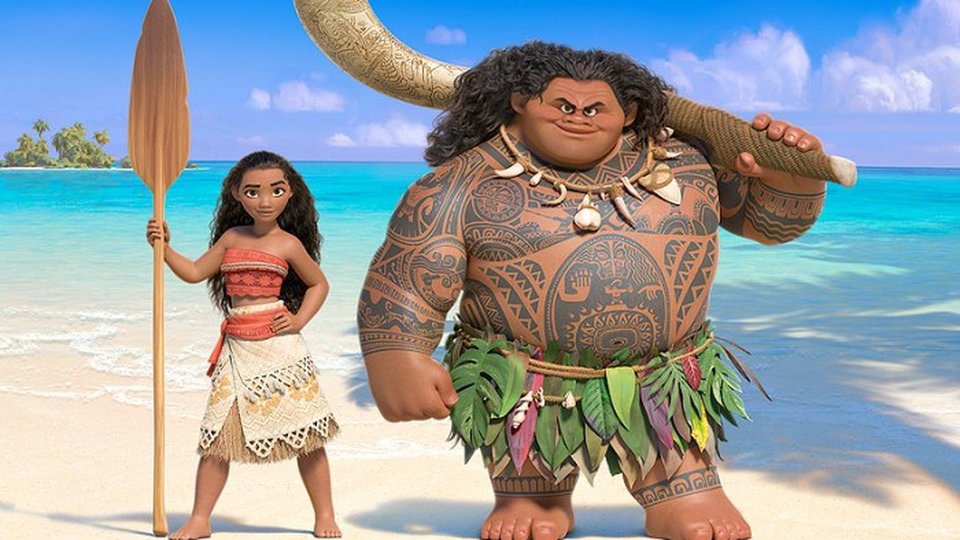 Ahead of its UK release on December 2nd, Disney’s Moana has successfully navigated its way into the top spot at the US box office.

The sweeping feature film about an adventurous teenager who sails out on a daring mission to save her people, has been getting rave reviews from critics and is also proving a big hit with cinema goers.

Moana tops an outstanding year for Walt Disney Animation Studios, as the critically acclaimed Zootropolis debuted in March and went on to become one of the top animated films of all time with $1.023B. The two films continue Disney Animation’s streak of hits beginning with Tangled and including Wreck-It Ralph, Frozen, and Big Hero 6. Their average global box office gross is over $800M.

Domestically Disney now has nine of the Top 10 Thanksgiving openings of all time.

Check out the Moana trailer below: