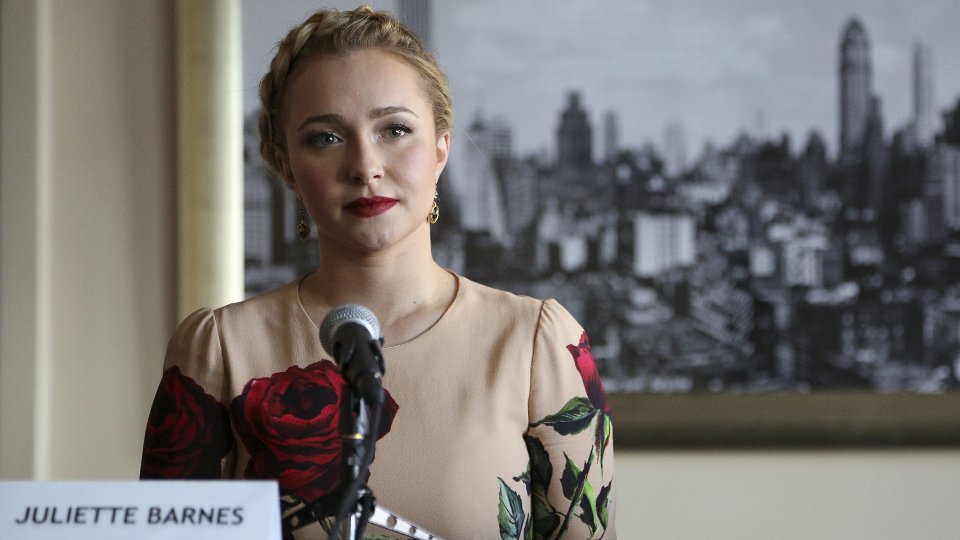 Vita (Jeananne Goossen) admitted that she did steal money from The Beverly on the latest episode of Nashville.

After causing friction between Deacon (Charles Esten) and Frankie (Mark Collie), the would-be singer came clean to Rayna (Connie Britton). She told her that she needed the money to help her sister and promised to pay it back. By the episode’s end Vita was missing and her car now a crime scene.

Deacon organised for Riff (Steve Kazee) to play at The Beverly, which drew a crowd but pushed Frankie’s nose out of joint when Deacon got all the credit for the bar’s success. The jealousy pushed Frankie to break his sobriety.

Elsewhere in the episode Will (Chris Carmack) met with a label who wanted to market him as a gay artist, Maddie (Lennon Stella) continued to act out and became close with Frankie’s daughter Cash (Jessy Schram) and Avery (Jonathan Jackson) stepped back into the world of dating.

The next episode of the season is What I Cannot Change. Juliette Barnes returns to Nashville after receiving treatment for postpartum depression and finds herself at a critical crossroads. Layla, weeks away from launching her first album, courts a country-music superstar in order to secure an opening slot on her tour.