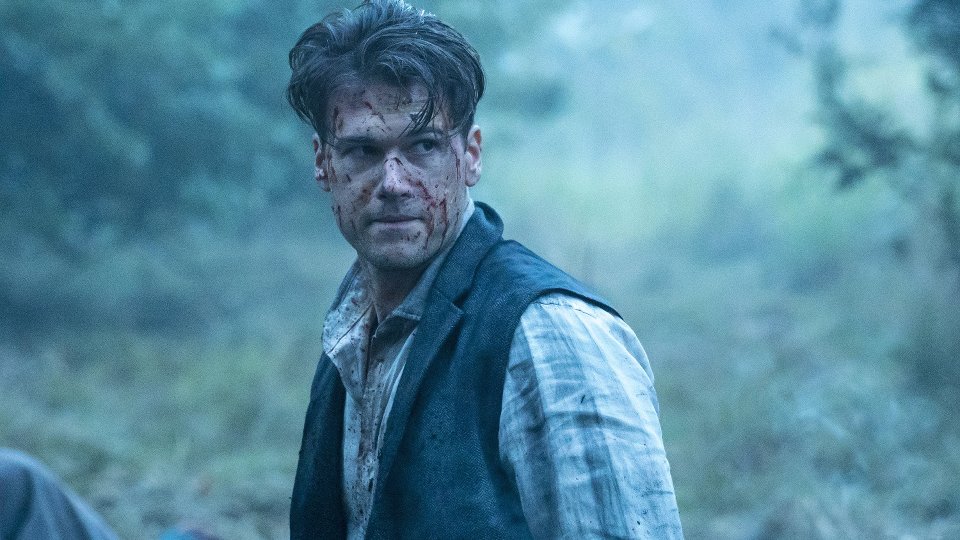 Ray (Brandon Routh) and Nate (Nick Zano) were thrown into a time vortex and stranded in 17th century Japan on the latest episode of DC’s Legends of Tomorrow.

Nate was discovered by Masako Yamashiro (Mei Melançon), who was betrothed to shogun Tokugawa Iemitsu (Stephen Oyoung). Masako kept Nate hidden and safe. Ray on the other hand was captured by the Shogun’s samurais and rescued by Sara (Caity Lotz), Amaya (Maisy Richardson-Sellers) and Mick (Dominic Purcell).

The Shogun stole Ray’s suit and the only way that the Legends could defeat him was to destroy it, leaving Ray powerlesss.

The next episode of the season is Abominations. The Legends find themselves fighting for survival against Confederate zombies in the Civil War.