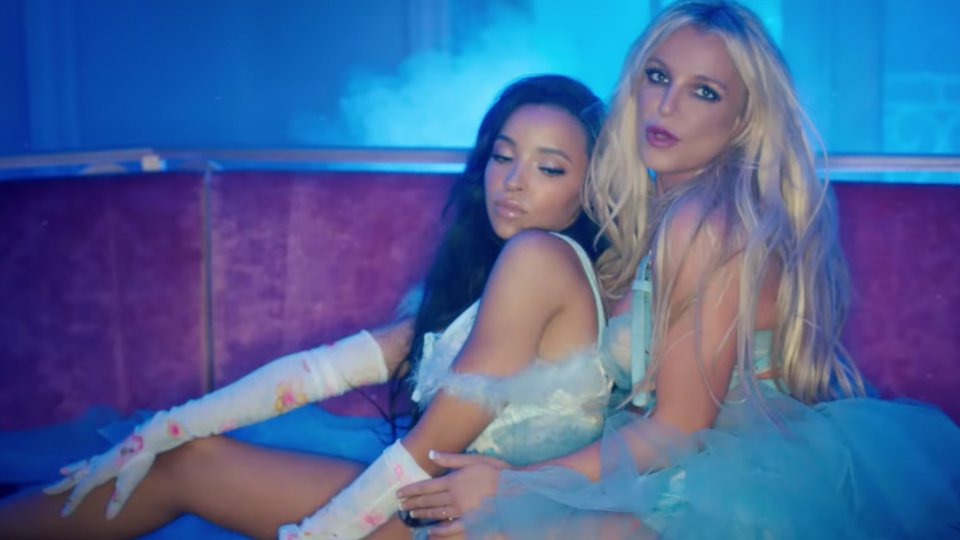 Britney Spears has released the music video for her new single Slumber Party.

For its single release Slumber Party has been remixed to feature Tinashe. The music video is directed by Colin Tilley and features Britney and Tinashe attending a pretty raunchy party in a mansion.

During the course of the video Britney and Tinashe get up-close-and-personal and dance together. The video is a vast improvement on the disappointing official version of Make Me, which surprised fans when a new video was recorded after part of the original one was leaked online.

Slumber Party is taken from Britney’s latest album Glory, which debut at number 2 in the UK charts upon its release.

Watch the video for Slumber Party below:

In this article:Britney Spears, Tinashe