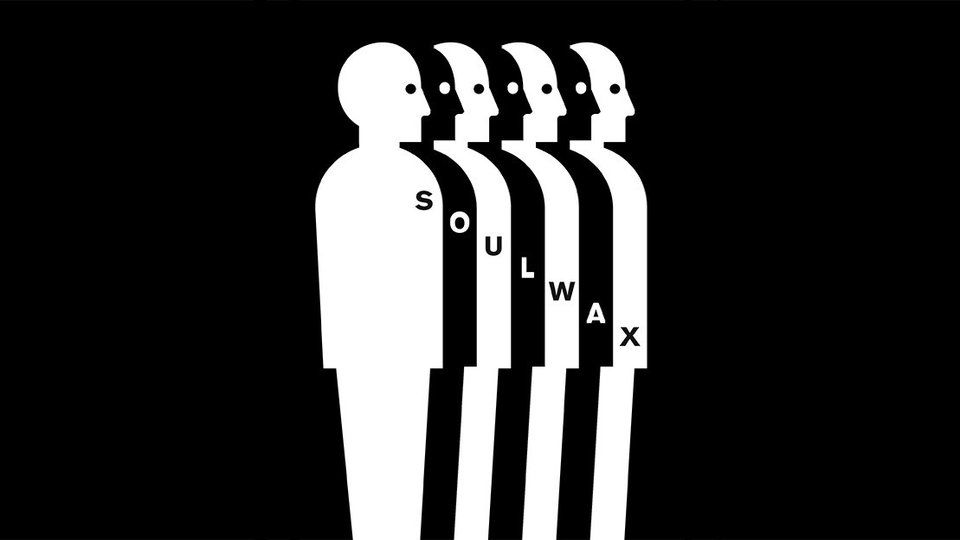 David and Stephen Dewaele aka Soulwax have been making music to our delight since 1995. The duo has consistently pushed the boundaries when it comes to new and innovative music experiences. They are now, amongst other projects, embarking on a Soulwax tour with their band and have released their first piece of music in over a decade.

In addition to this tour, Soulwax is still touring the globe as 2manydjs. Expect big things in 2017.

Soulwax will be playing the following dates:

Advertisement. Scroll to continue reading.
In this article:Soulwax