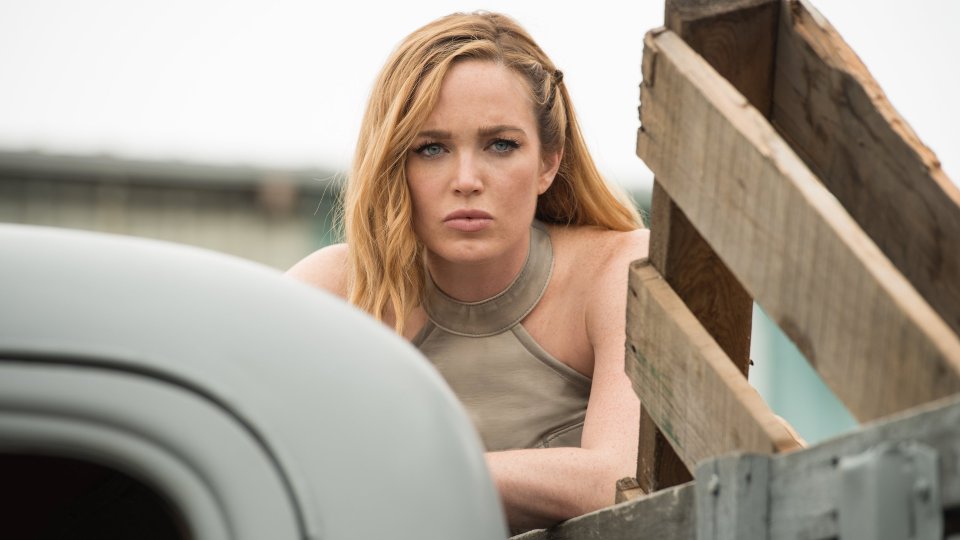 DC’s Legends of Tomorrow returns to the UK for its second season this week and things are looking a little different.

The first season of the show saw characters from The Flash and Arrow universes band together under the leadership of time traveler Rip Hunter (Arthur Darvill). Together they hunted down Vandal Savage to exact a mission of revenge that was personal to rip.

By the end of the first season, Leonard Snart (Wentworth Miller) was dead and Kendra (Ciara Renee) left the team to be with an incarnation of Carter (Falk Hentschel). That left Ray (Brandon Routh), Sara (Caity Lotz), Professor Stein (Victor Garber), Jefferson (Franz Drameh) and Mick (Dominic Purcell) with Rip for the team’s next mission.

The first episode of the new season is Out of Time. After the defeat of the immortal villain Vandal Savage and the exposure of the corrupt Time Masters, a new threat emerges for the heroic Legends.