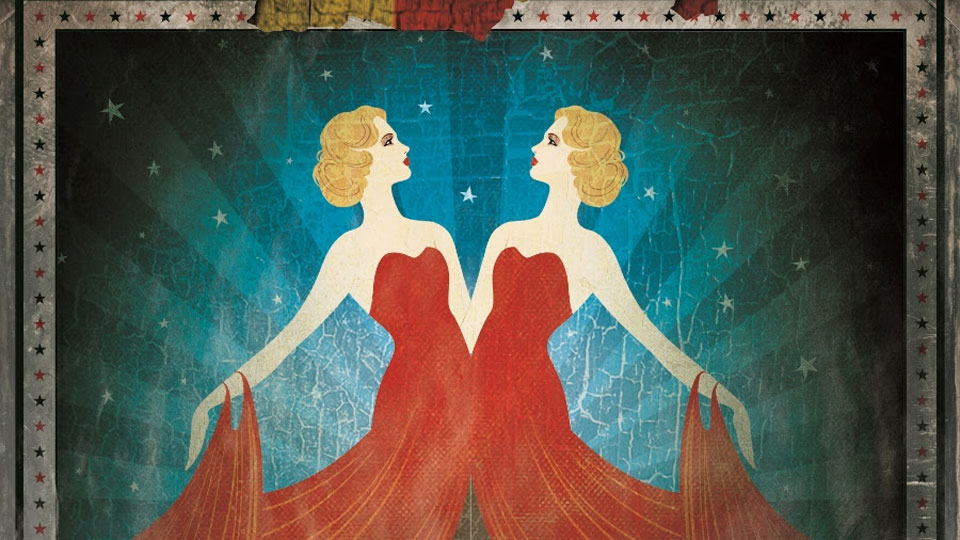 Infamous for flopping on Broadway – twice – Side Show finally makes its long-awaited UK debut in this stirring, atmospheric production.

Following the real life story of conjoined twins, Side Show is far from the average musical. It tells the heart-breaking story of the Hilton sisters, exploited from birth. After spending ten years under the guardianship of an abusive circus ringleader, the twins are spotted by ambitious talent scouts who give the girls a chance to break free from their past – and each other.

The show opens with a rousing, thrilling introduction to the ‘freaks’ – a roll-call of the bearded lady, lizard man and the tattooed woman. But the star attraction is the Hilton sisters, Daisy and Violet, conjoined at the hip. The opening number sets the scene wonderfully and establishes the tone instantly. The audience comes face-to-face with the members of the travelling side show as they appear from all around the auditorium.

The supporting cast is fantastic, each playing multiple roles and bringing Henry Krieger’s (Dreamgirls) rich score to life. The beefy choreography is executed with style, making full use of Southwark Playhouse’s unique staging.

The show’s success really hinges on the leading ladies, and boy, do they get it right. Louise Dearman and Laura Pitt-Pulford are beautifully cast as the sisters. Dearman, famously the only actress in the world to play both Glinda and Elphaba in Wicked, brings confidence and sass to Daisy, who has always dreamt of being a star.

Pitt-Pulford is heart-breaking as Violet, a ball of insecurity and vulnerability. Together they are magic. Their versatile voices blend beautifully. At times when they are singing in unison, it feels like you’re listening to a small choir. Hearing to two of the UK’s most accomplished singers duet in perfect harmony is a huge treat.

The book is somewhat meandering and doesn’t quite deliver the drama in the way one would expect. But it’s touchingly sensitive in the subject matter where it very easily could’ve been played for laughs or shock value.

The stellar cast is almost let down by some of the direction, which is largely performed to the front despite the audience sitting on three sides of the stage. A few of the audience members saw little more than the backs of heads all night. But sight-lines aside, Side Show is a unique, mesmerising show which wholly deserves its cult status among musical aficionados.