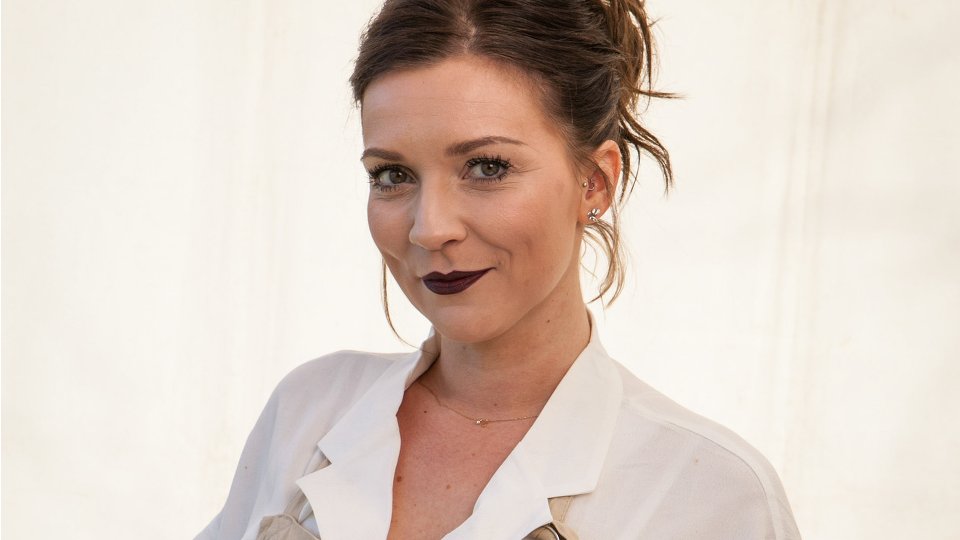 The Great British Bake Off served up a gripping final for its 2016 series tonight on BBC One.

Candice, Jane and Andrew competed in the last set of challenges to walk away with The Great British Bake Off trophy. The Signature Bake was a meringue crown that had to have at least three layers and hold its shape.

Jane opted to go for simple but effective, Candice went all out to wow, and Andrew tried to use a mixture of sugars to give his effort the edge. Paul Hollywood and Mary Berry were torn between Candice and Jane putting them both in contention to win.

The Technical Challenge was to bake a Victoria Sponge with no instructions or measurement guidance. Candice and Jane both over-baked their cakes and had issues with jam and buttercream respectively. Andrew pulled into the lead with his perfect bake.

For the Showstopper Challenge the three bakers had to make a picnic hamper fit for a queen that included sausage rolls, quiche, tarts, scones and a chocolate cake. Andrew and Jane suffered from under-baked pastry and Candice’s scones lacked cheese flavour. Each of the bakers impressed with elements of their bakes.

Paul and Mary discussed the bakers and announced that it was Candice that was the winner of the series!

The Great British Bake Off has now concluded on BBC One and is expected to return in some form next year on Channel 4.