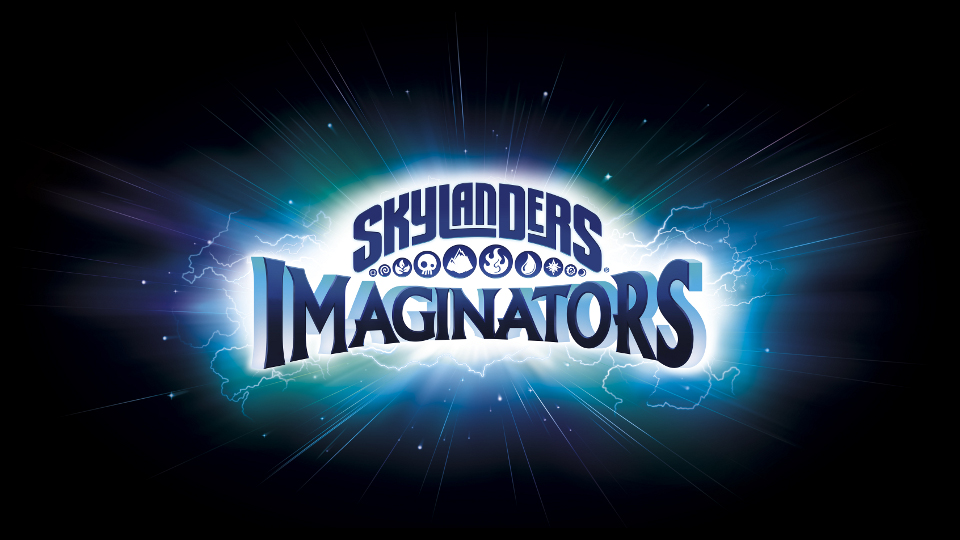 Activision and Skylanders Imaginators have announced the hunt for the UK’s most imaginative child to become the official Skylanders Chief Imagination Officer.

To celebrate the launch of Skylanders Imaginators, where Portal Masters can create their very own playable Skylanders characters, Activision has partnered with SuperAwesome’s leading kids’ safe social content platform PopJam. Together they have launched a search for the UK’s most imaginative child.

Over the next three weeks, PopJam is hosting the exclusive competition offering one lucky winner and their family the trip of a lifetime to San Francisco, California. There they will visit the Toys For Bob studio, the developer of Skylanders Imaginators and the creator of the Toys-to-Life category.

The competition will give thousands of kids the opportunity to unleash their imaginations and draw their very own Skylander. Fans will be encouraged to get inspired and create the most inventive and innovative Skylander they can imagine via PopJam’s creative tools.

The most creative competition entries will be considered by Activision’s Imaginators Panel in its search for the UK’s Chief Imagination Officer, with one winning child set to claim the title and unbelievable prize. The panel of creatives, featuring YouTube gaming star Stampy Cat, TV and Radio presenter Sara Cox, and Toys for Bob Co-Founder and Studio Head, Paul Reiche, will together choose the winning creation.

[blockquote]My son has always been a huge fan of Skylanders so I am very much looking forward to judging the UK’s Chief Imagination Officer competition. It’s great to be a part of an initiative that fuels creativity and I can’t wait to see the amazing Skylanders that will be dreamed up by the nation. From character names, to character design and even super powers – I’m looking for the wildest and wackiest entries to find a deserving winner for the fantastic prize that’s on offer.[/blockquote]

The winning child and their family will be whisked away to San Francisco, where they will spend a day at the Toys For Bob studio in Novato to get an exclusive, behind-the-scenes look at the creation of the latest Skylanders game and have the opportunity to gain insight into character design, level inspiration and gameplay mechanics with the creative team. This is a unique opportunity for the ultimate Skylanders fan to gain an understanding of how those much-loved characters are designed, imagined and created.

[blockquote]I am really looking forward to judging the entries for the UK’s Chief Imagination Officer competition and seeing what sorts of designs everyone comes up with. I will be looking for the most unique and creative Skylanders. The prize of visiting the studio in San Francisco will be such an incredible experience for whoever becomes the Imagination Officer.[/blockquote]

Check out the official Skylanders website for more information.

In this article:Activision, PopJam, Skylanders Imaginators