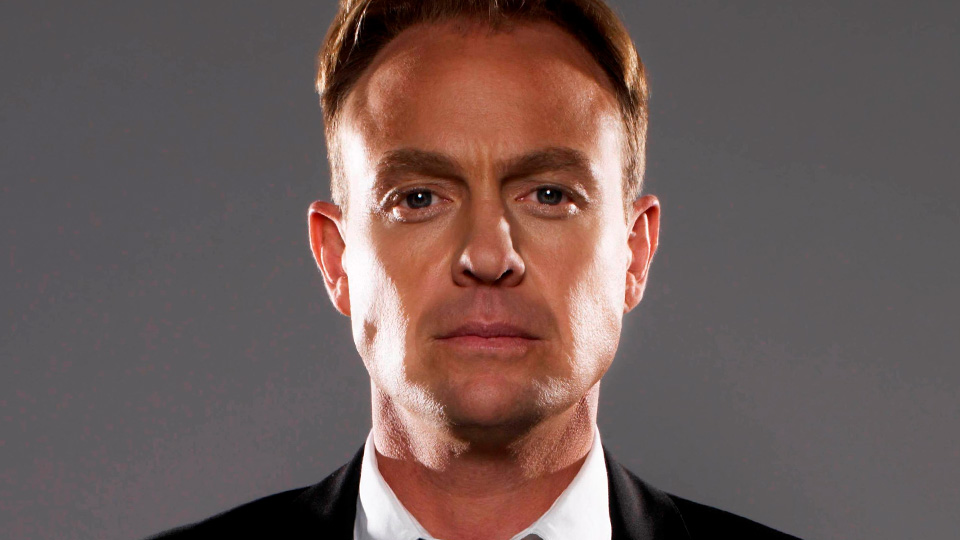 Jason Donovan is famous the world over for his music career which flourished in the late Eighties and early Nineties, riding high from his success in Australian soap opera Neighbours.

Jason took time out of his national tour to reveal why Million Dollar Quartet is a unique musical experience and a must-see for fans of classic rock and roll.

What’s your favourite thing about performing live on stage?

The audience, always the audience. And the fact that you never quite know how a performance is going to go and each performance is different – it’s the chemistry between the actors. It’s exciting. It gets your adrenaline going.

What has been biggest challenge for you in Million Dollar Quartet?

Well definitely being on top of the words and the dialogue and the character each night, because it’s meaty in its dialogue and I’m really the driving force of the story. That requires a lot of concentration!

What have you been doing to get into character?

Spending many hours on my own, wandering around the streets of London, learning lines. And, you know, looking up clips of Sam Phillips and just getting a sense of the person, working on the American accent, and just finding within the dialogue the character.

What three words would you use to describe Sam Phillips?

Smart, passionate, and he’s someone who’s willing to accept and look at the bigger picture.

The show is all about four rock n roll icons – what’s your favourite song in the show?

What else can audiences look forward to about the show?

I just think it’s going to be a great piece of entertainment. I think for those people who don’t know that era in music, it’s very uplifting. The ‘Fifties were a massive change in America and throughout the world, and I think I’m just looking forward to the interaction with the songs and the story.