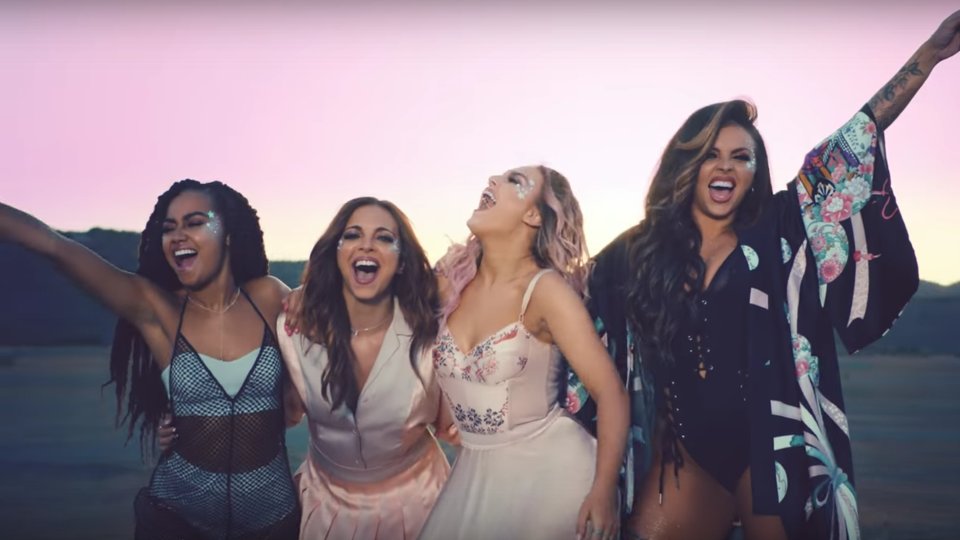 Little Mix have released the music video for their new single Shout Out To My Ex.

The track is the first single from the group’s fourth studio album Glory Days, due for release on 18th November 2016, and it comes just days after the girls’ stunning performance on The X Factor last weekend.

The video was shot in Almeria, Spain last month and sees the group in the middle of a desert. Shout Out To My Ex was written by Little Mix, Camille Purcell, Iain James and Electric and produced by Electric.

This week Little Mix answered their critics following their performance on The X Factor. The group was criticised for wearing skimpy outfits during the performance, something we thought was ridiculous (have people never seen Beyonce perform live?).

Watch the music video for Shout Out To My Ex below: