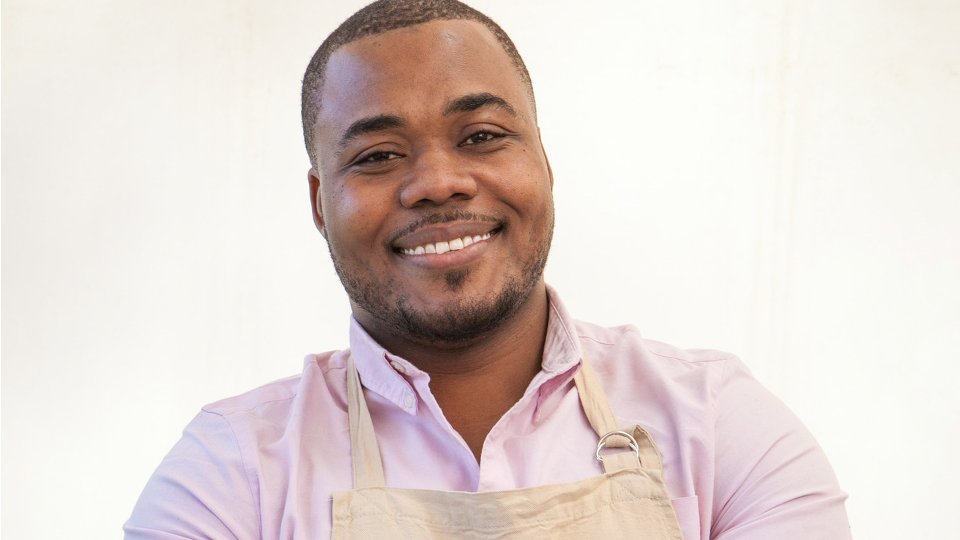 The Great British Bake Off semi-final arrived tonight and the final four bakers battled it out for a place in next week’s final.

The Signature Challenge this week was to make Palmiers and all of the bakers brought big ideas to their bakes this week. Andrew had a bad start and was forced to make his puff pastry again, while Selasi and Jane suffered from under-baking theirs. Candice was criticised for one of her varieties not being a typical Palmier size and shape.

For the Technical Challenge the bakers were tasked with making a Savarin. Battling against the heat of the tent, the semi-finalists struggled to get their cake to a temperature that would allow them to put fresh cream on. Candice and Selasi over-baked theirs and despite having lots of issues with caramel, Jane went on to win the challenge.

Things got very fiddly on the Showstopper this week the bakers were asked to make 36 fondant fancies. A tall ask in a relatively short space of time, the bakers set to work. Selasi had to make his sponge again after Mary Berry showed disapproval over his decision not to sift his flour.

As usual Candice worried Paul Hollywood and Mary by attempting to do too much but her efforts paid off. Jane was criticised for her messy presentation and Andrew wowed with his simple but effective bakes.

The decision was a clear one for the judges tonight. Andrew was crowned Star Baker and Selasi was eliminated from the competition.

The Great British Bake Off final airs at 8pm next Wednesday on BBC One.