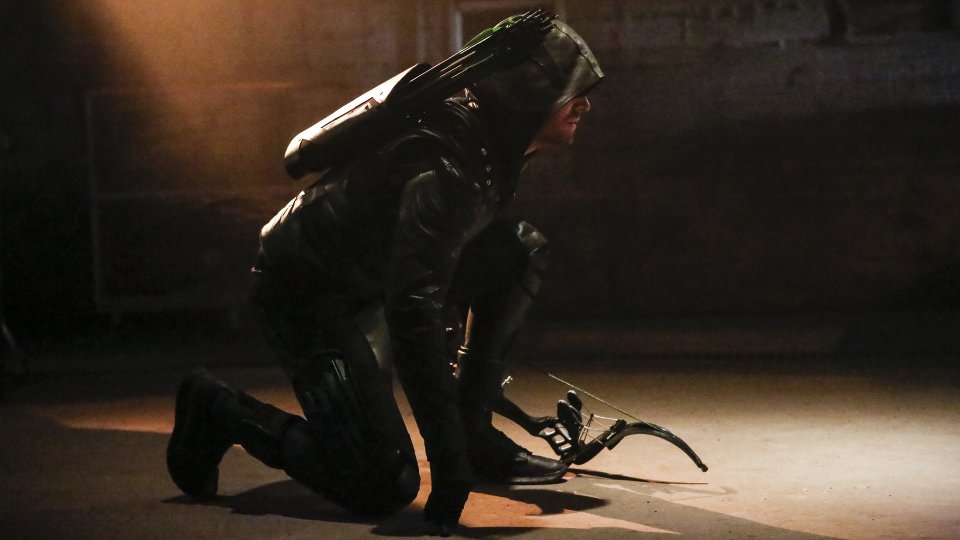 The other big change was that Oliver was elected Mayor of Star City meaning that he’d have to try and find a balance between his new responsibilities and his duties as Green Arrow.

The first episode of the new season is Legacy. After Laurel’s death and the departures of both Diggle and Thea from Team Arrow, Oliver takes to the streets solo to protect Star City’s citizens as the Green Arrow.