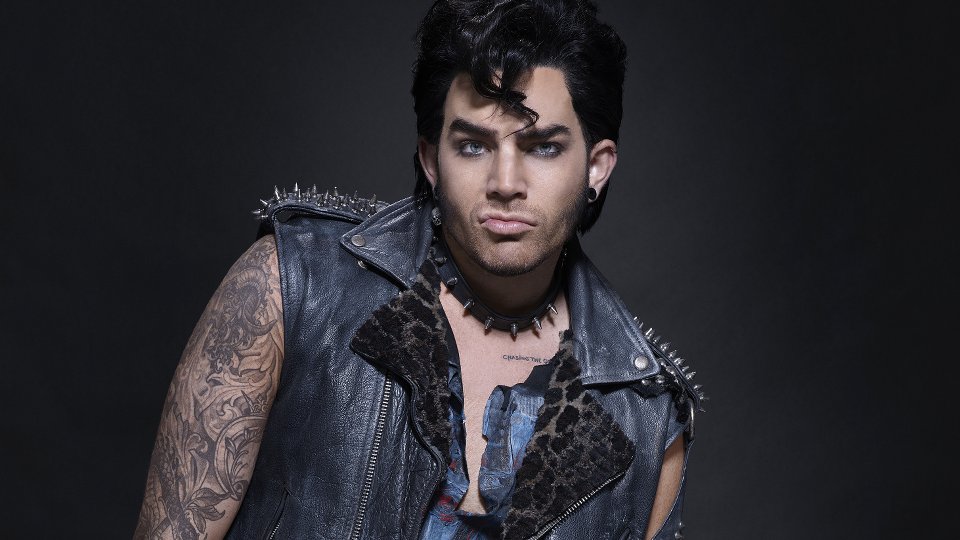 A short clip has been released of Adam Lambert performing Hot Patootie, taken from the upcoming FOX remake of The Rocky Horror Picture Show.

Adam stars as Eddie, a role originally played by Meat Loaf, in the re-telling of the popular musical. He stars alongside Christina Milian, Victoria Justice, Laverne Cox and Reeve Carney.

You can download Adam’s version of Hot Patootie on iTunes now!

Adam is currently a judge on The X Factor Australia alongside Guy Sebastian and Iggy Azalea. He recently wowed viewers by performing a Queen track with an auditionee.

Watch the clip of Adam performing below:

In this article:Adam Lambert, The Rocky Horror Picture Show