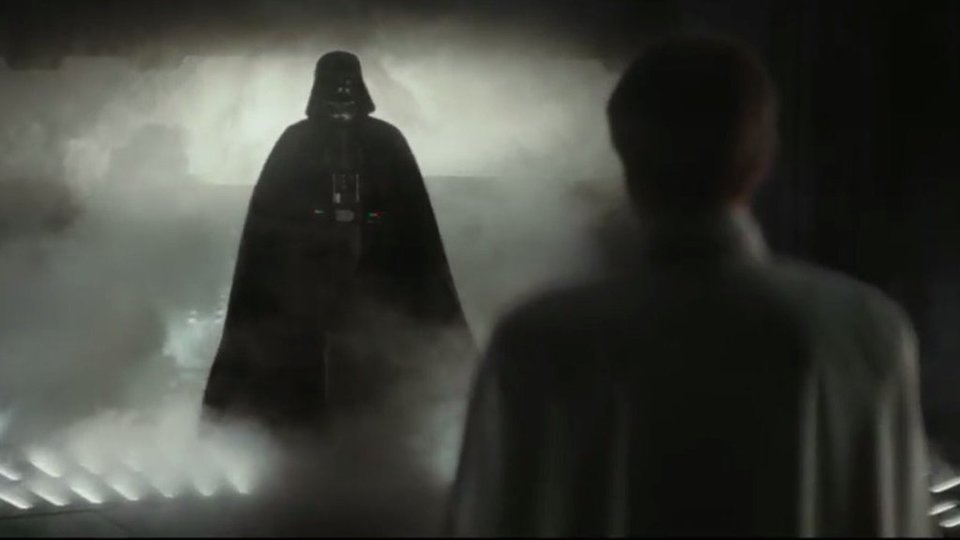 A new final trailer has been released for Rogue One: A Star Wars Story.

It features a screenplay by Chris Weitz and a story by John Knoll and Gary Whitta.

Rogue One: A Star Wars Story will be released in cinemas on 16th December across the UK.

The full plot is still under wraps but involves a group of Rebels who are sent out on a dangerous mission to steal the plans for the Death Star. Expect a few familiar Star Wars faces to show up along the way too.

In this article:Felicity Jones, Rogue One, Rogue One: A Star Wars Story, Star Wars