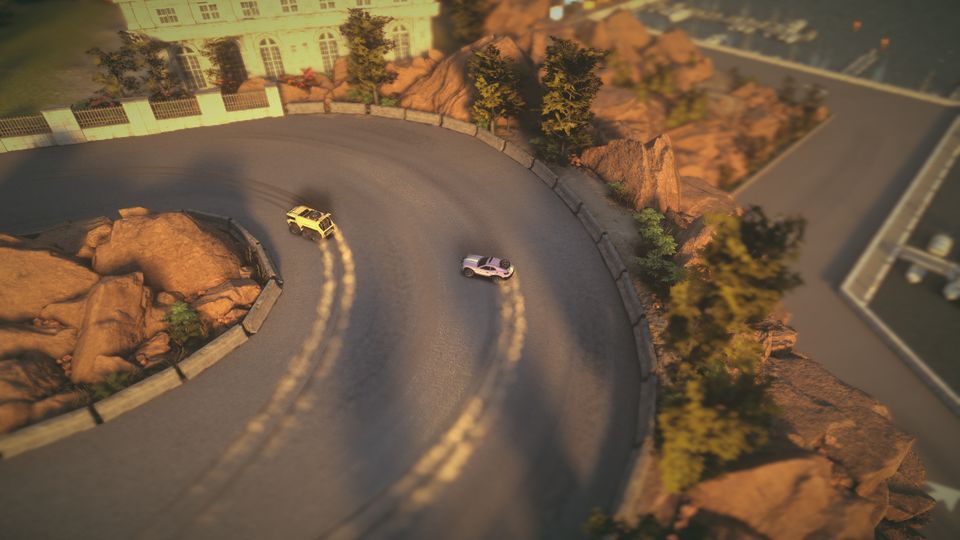 UK based indie developer VooFoo Studios have announced that their TIGA Award nominated, first self-published game, Mantis Burn Racing, has officially launched on PS4, Xbox One and PC via Steam.

This is a game I’ve wanted to make since I got my first start in the industry with the Amiga classic, Max Rally. We’ve been overwhelmed by the response from fans who have enthusiastically shared their love of the genre with us and always instantly connect with the fun, modern game play of Mantis Burn Racing, we can’t wait to see you all out on the tracks!

Mantis Burn Racing aims to be one of the most visually stunning and in-depth top-down racing games ever made. Racing fans are invited to take to the tracks in highly competitive 4-player split-screen races and online modes for up to 8 players.

Check out some Mantis Burn Racing screenshots in our gallery below:

Check out the official VooFoo Studios website for more information.