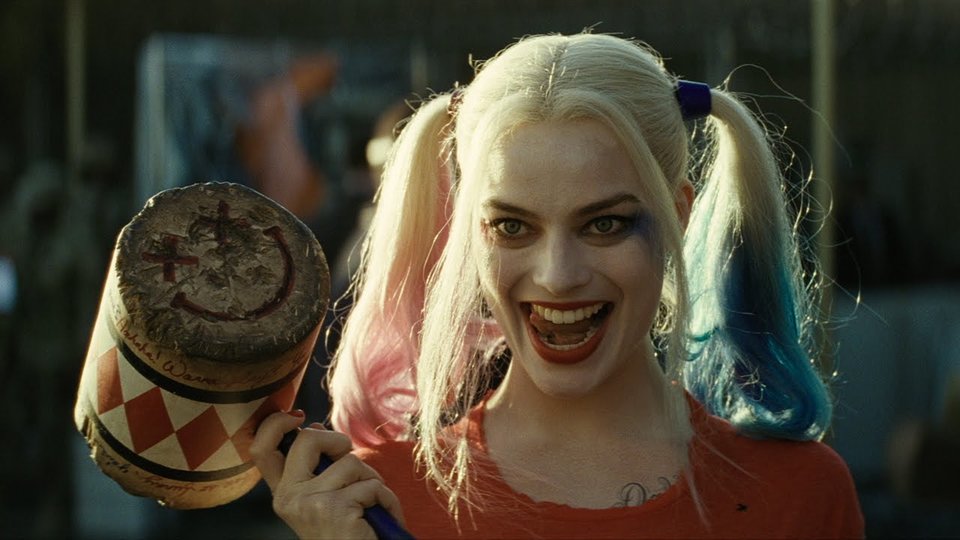 Suicide Squad is getting an extended edition for it’s forthcoming Home Entertainment release on 5th December, with the Digital-only release arriving slightly earlier on 28th November.

The Suicide Squad: Extended Cut features more action and more Squad with 13 more minutes of footage not previously seen in cinemas. The 4K, 3D and Blu-ray will include the extended version of the film on the Blu-ray disc. The extended version will also be available to own on Digital Download.

Check out our review of Suicide Squad.

U.S. intelligence officer Amanda Waller has determined only a secretly convened group of disparate, despicable individuals with next to nothing to lose will do.

Check out the new artwork for the Suicide Squad Extended Cut below: