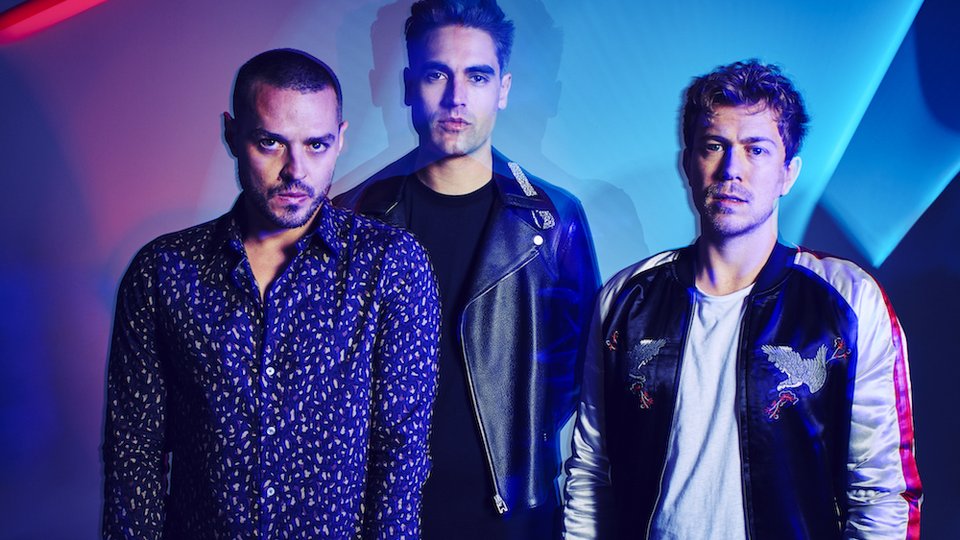 Busted are continuing to surprise with their new music and today they’ve released the music video for their new single On What You’re On.

The new single is available to download and stream now. On What You’re On is a collaboration with Alex Metric (Charli XCX) and it’s a definite change in direction for the trio.

The video was directed by Andrew Hines and shot in L.A. It features New York-based performance artist Alexandra Marzella, who is seen dancing in various locations throughout the video.

Charlie said, “We can’t wait wait for people to hear this song and be able to share what we have been working so hard on for the past twelve months.”

“The last thing we wanted to do was try to recreate what we used to have,” says James. “It belongs to that time. All real artists evolve, all real artists try things, it’s unnatural not to.”

Night Driver will be released on 11th November 2016 via East/West Records. Watch the music video for On What You’re On below: