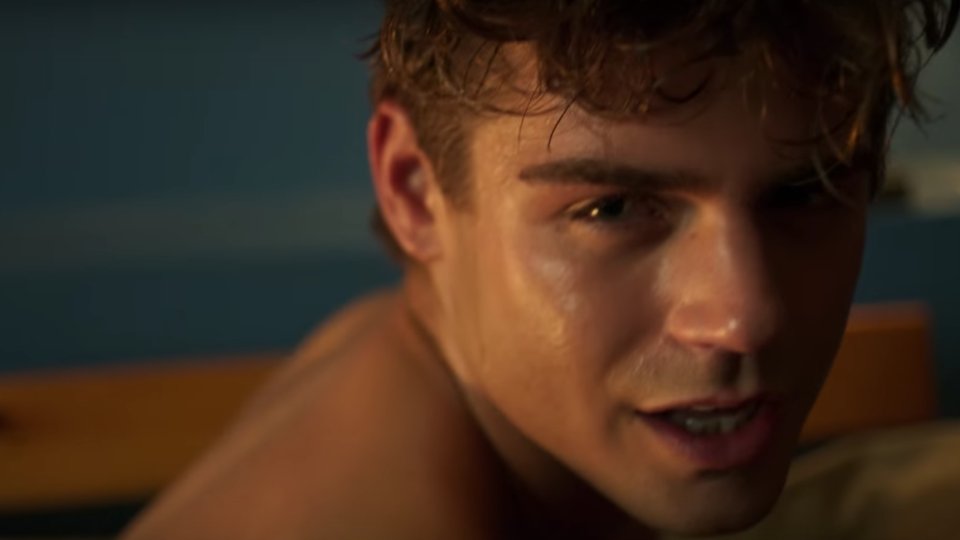 King Cobra will receive its UK premiere on 6th October 2016 at the London Film Festival. Early reviews of the film have been favourable despite Brent Corrigan distancing himself from the film after turning down the opportunity to be involved.

Take a look at the steamy King Cobra trailer below: