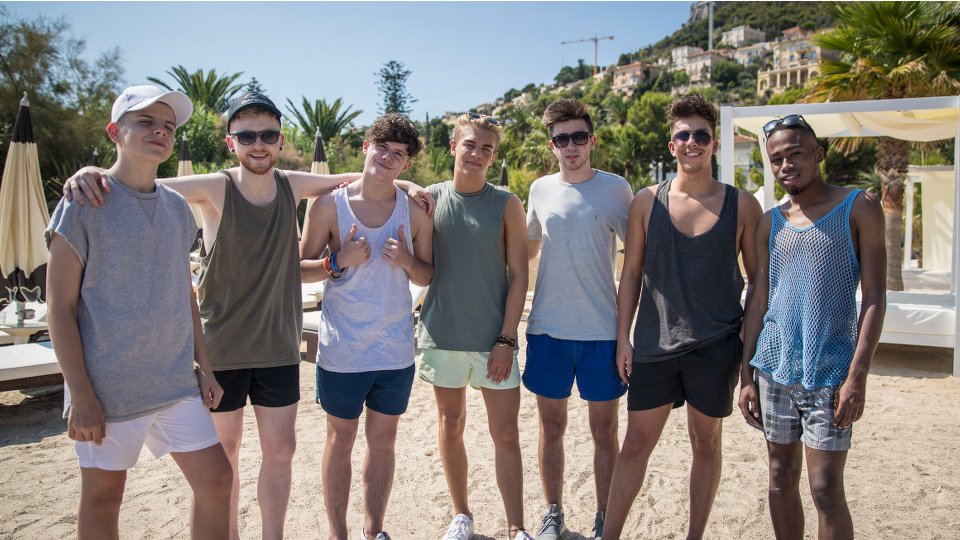 Nicole Scherzinger is jetting her contestants out to Nice for the judges houses stage of The X Factor 2016.

She will be joined by Calvin Harris, who will assist her in selecting the final three acts to take through to the live shows. Christian Burrows, Freddy Parker, James Hughes, Matt Terry, Nate Simpson, Niall Sexton and Ryan Lawrie will sing once again in the hope of impressing Nicole and Calvin.

Ryan Lawrie has been added to the category as a wild card. He previously failed to make it through as a solo act and was put into a group by the judges. During the 6 chair challenge Simon Cowell realised they had made a mistake and Ryan was separated from the group and put through as a solo artist.

There’s tough competition in this category with favourites Matt Terry and Christian Burrows standing out from the pack. Both disappointed at the 6 chair challenge though so they’ll have to bring their A game to judges houses.

The X Factor 2016 continues at 8pm Saturday on ITV. Preview it with our gallery below: