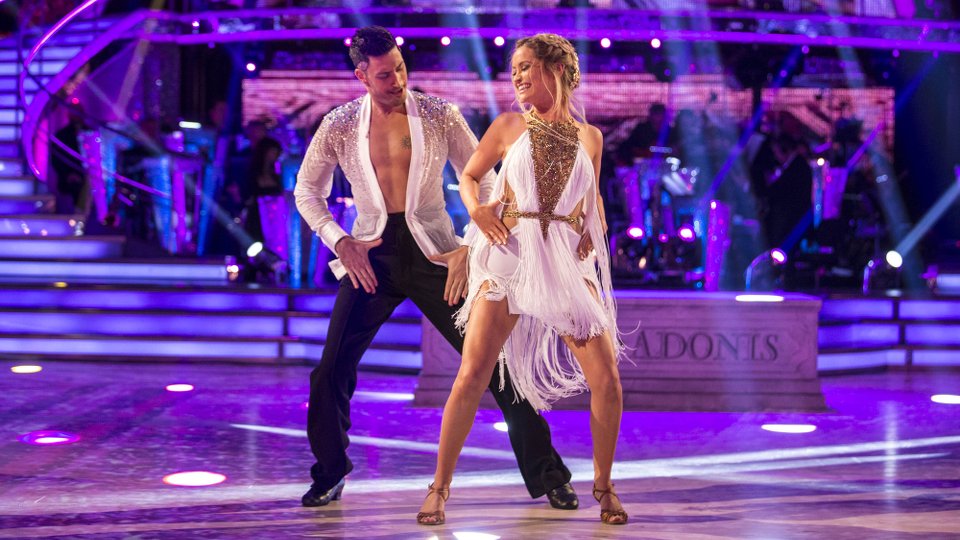 Strictly Come Dancing 2016 kicked off properly last night as 6 couples took to the ballroom for the first time to show off their dance moves.

Ahead of the remaining 9 couples dancing tonight, we’ve gathered up all of last night’s performances for you to watch again (and again). Who was your favourite? Who do you think is going to get to the final?

Strictly Come Dancing 2016 continues at 6.30pm on BBC One tonight.