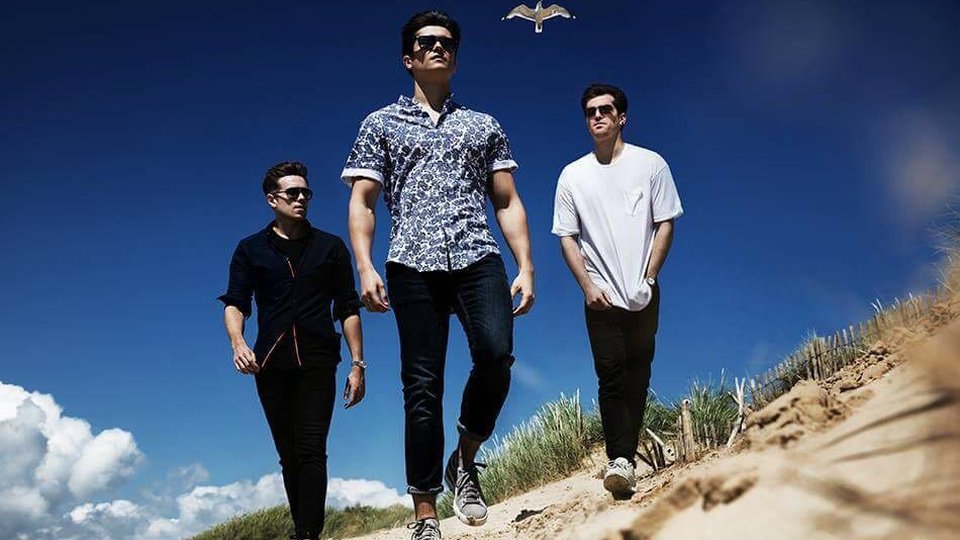 Pop band The Scheme will donate all proceeds from their new single Can’t Stop to Jeans For Genes.

The single is released on Friday 23rd September 2016, which is Jeans For Genes Day 2016, and the proceeds will help children with genetic disorders across the UK. The band will join celebrities such as Nicola Roberts, Warwick Davis, Kate Moss and Lorraine Kelly when they dress up in denim to mark the day.

The Scheme – Kris, Kyle and Aleksey – were inspired by Jeans for Genes ambassadors Jack Binstead, Jono Lancaster and Victoria Wright who they met at the launch of this year’s fundraising day earlier this week.

Can’t Stop is the lead track from The Scheme’s forthcoming EP Jerome Heights, which is released on 23rd October 2016. The track is described as ‘a delicious slice of pop-rock that will be entering your ears one way or another.’

For more information on Jeans for Genes Day and to sign up for a free fundraising pack, visit www.jeansforgenes.org

Watch the video for Can’t Stop below:

In this article:Jeans For Genes, The Scheme