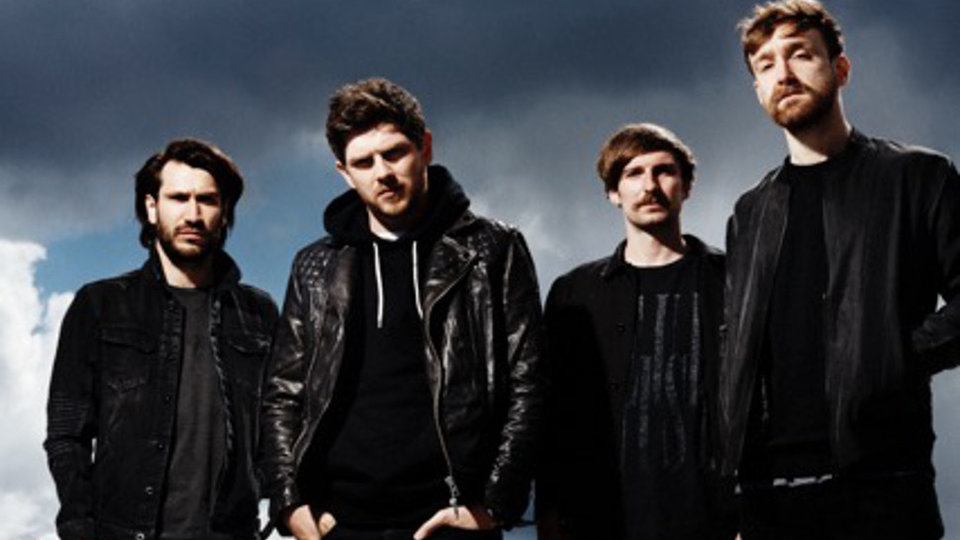 Twin Atlantic have quickly become one of the UK’s best rock bands and their new album, GLA has been hotly tipped as the band’s best so far. New single, The Chaser has gone straight on Radio 1’s playlist following on the footsteps of No Sleep, which stayed on the playlist for six consecutive weeks.

Twin Atlantic’s new album, GLA was written in Glasgow and was produced by Jacknike Lee (U2, Snow Patrol, Two Door Cinema Club), who also worked on some tracks of the band’s previous album Great Divide. The final touches on the album were given by Alan Moulder (Arctic Monkeys, Foals, Foo Fighters and My Bloody Valentine).

You can watch the video for single The Chaser below:

Twin Atlantic’s new album GLA was released on 9th September. The track list is below:

Advertisement. Scroll to continue reading.
In this article:Twin Atlantic