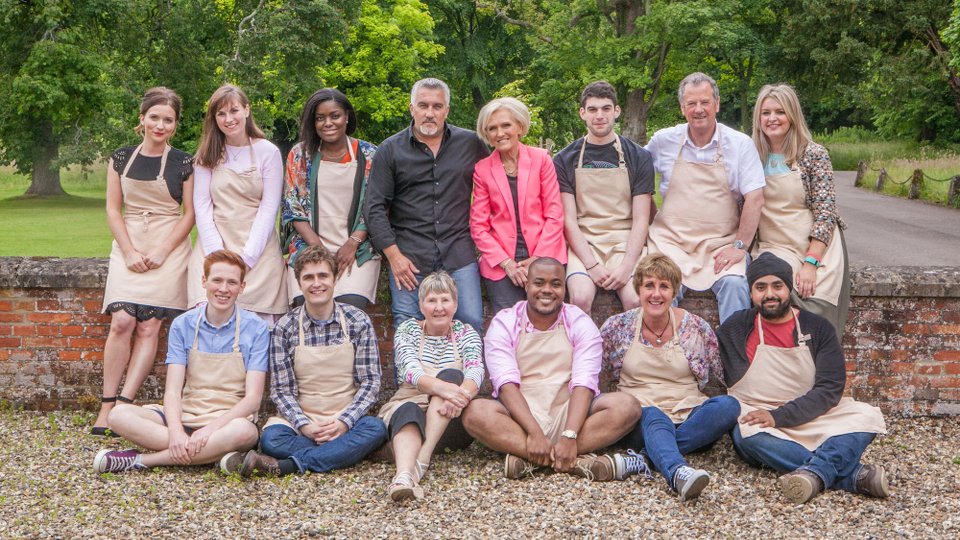 The BBC has lost the rights to The Great British Bake Off it has been announced.

The hit baking show starring Paul Hollywood and Mary Berry, will stop airing on BBC One at the end of its current series after the BBC failed to renegotiate its contract with Love Productions, the company behind the show. After much speculation about ITV snapping up the rights, it was confirmed last night that Channel 4 will be its new home.

Details are a little thin on the ground but the first series of The Great British Bake Off on Channel 4 will be a celebrity edition for Stand Up to Cancer in 2017. That has led many to speculate that we may not get a proper series of the show until 2018.

It’s unknown at this time if Paul and Mary will make the move to Channel 4 or if presenters Mel and Sue will still front the show. Both Paul and Mary had been vocal about wanting to keep the show on the BBC but if it moves without them we’re not sure it’s going to continue its reign as the top rated show on TV.

What’s also unclear is if the format will need to be changed to accommodate for advertising, which could see the show cut down from 60 minutes to just 40 minutes per episode.

Will you be tuning in when The Great British Bake Off moves to Channel 4?

Advertisement. Scroll to continue reading.
In this article:The Great British Bake Off