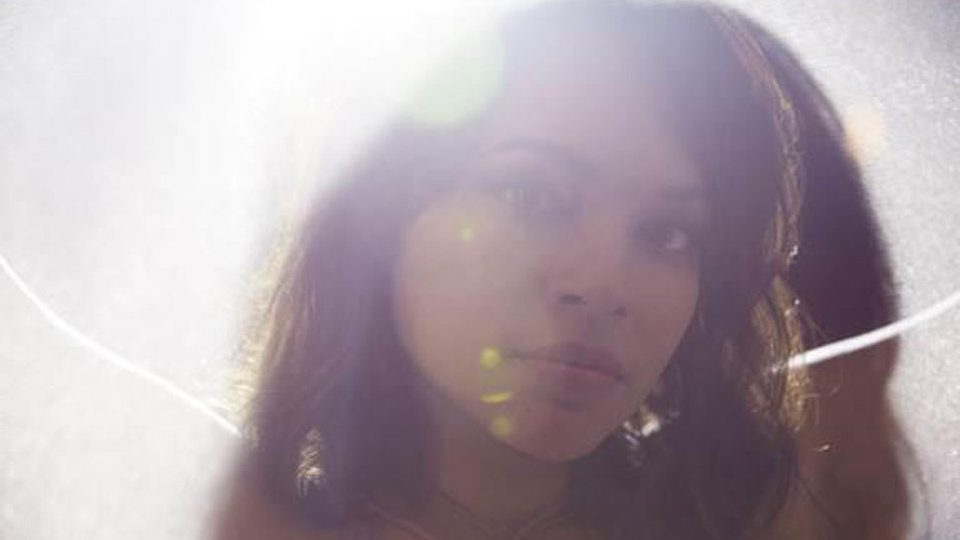 Multi Grammy-winner, Norah Jones is back with her brand new album, Day Break, which will be out on 7th October and features music from Jazz Luminaries and label mates, Wayne Shorter, Dr. Lonnie Smith and Brian Blade.

Day Breaks is Norah Jones’ sixth solo album and is a kindred spirit to the artist’s debut, Come Away With Me. The new album sees Jones return to the piano and her roots.

The single, Flipside is an upbeat track with a powerful socio-political charge. “I was really affected by the news and everything that’s been going on in the world and in this country over the last couple years. It’s been really volatile and crazy,” Norah says. “I was listening to the Les McCann song ‘Compared to What’ a lot and was very much influenced by how grooving and amazing it is but also how it’s very political and it’s just from the gut.”

Watch the lyric video for Flipside below:

Norah Jones will also embark on a tour to support her latest album. Her tour dates are as follows:

Advertisement. Scroll to continue reading.
In this article:Norah Jones