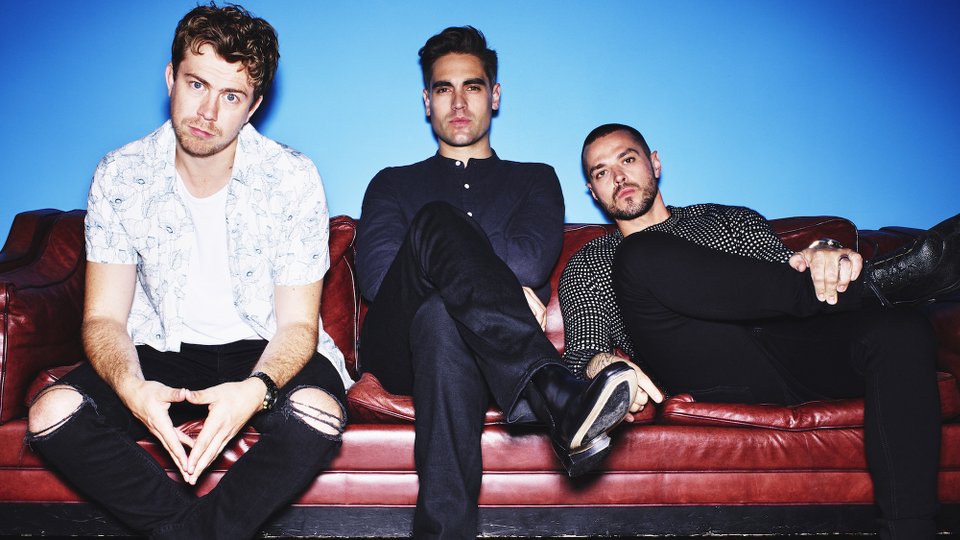 Night Driver marks a new direction for the trio and is the first time the original line-up has recorded together since the release of their second album A Present For Everyone in 2013.

The album was primarily recorded in L.A. and the band members – James Bourne, Charlie Simpson and Matt Willis – have all brought new influences from their solo projects to the table.

“As soon as we started making music it became very apparent that we all wanted to make exactly the same thing,” says Matt. “We’d been listening to dance and pop producers like Skrillex (Justin Bieber) and Max Martin (The Weeknd) who both started off in rock bands.”

“The last thing we wanted to do was try to recreate what we used to have,” says James. “It belongs to that time. All real artists evolve, all real artists try things, it’s unnatural not to.”

“On this record we’re older, we’ve had completely different experiences than what we’d have been talking about ten years ago,” says Charlie. “It’s an authentic reflection of who we are today.”

The track listing for Night Driver is:

Watch the trailer for Night Driver and see the album cover below: