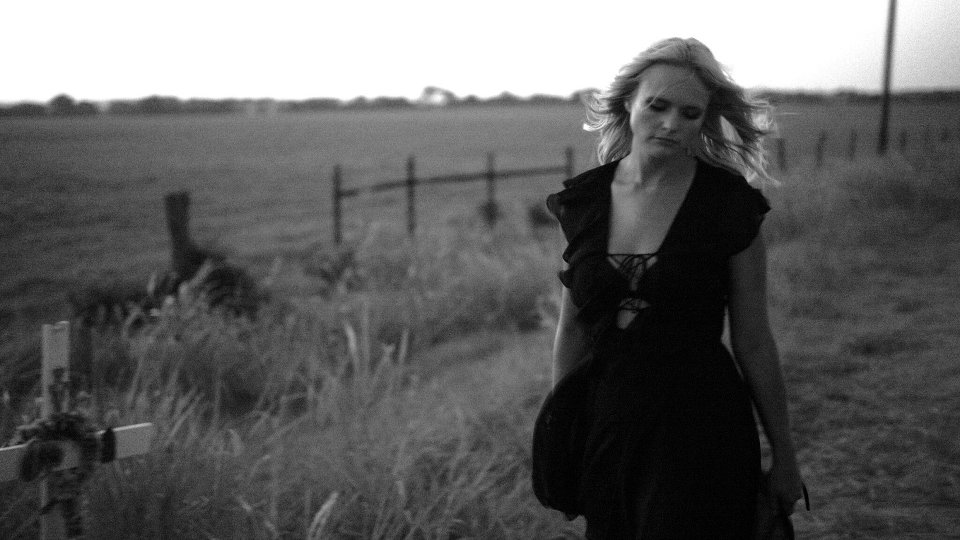 Miranda Lambert has released the music video for her new single Vice and it’s been worth the wait.

The cinematic visual debuted earlier today and it was shot in Lambert’s home state of Texas in the small town of Smithville by director Trey Fanjoy. Vice has been climbing up the charts fast since it’s release in July.

In the video Lambert is seen crawling out of a car wreck before she walks to a deserted crossroads. It perfectly captures the sentiment and emotion of the song, and is one of Lambert’s finest music videos to date.

Vice is Lambert’s first single release since 2015’s Smokin’ and Drinkin’ with Little Big Town, which was the third track to be lifted from her album Platinum.

Watch the music video for Vice below: