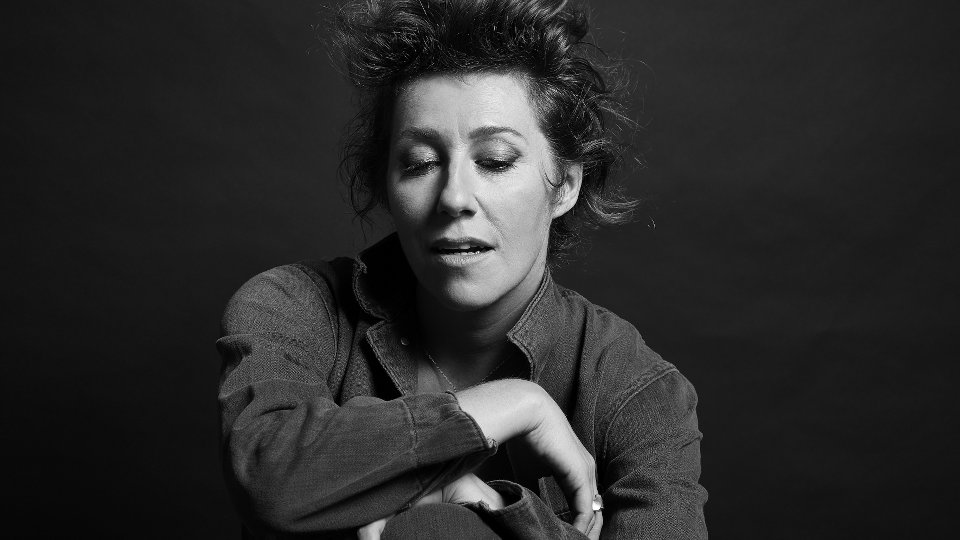 Martha Wainwright will release her new studio album Goodnight City on 11th November via PIAS it has been announced.

“Making ‘Goodnight City’ was the most fun I’ve had in a long time,” Martha admits. “Thomas (keys), Brad (electric/bass), Phil Melanson (drums) and I would sit in a circle and work out arrangements for these vividly different songs. Recording them live with very few overdubs the focus remains on the integrity of the song and our ability to play together as a band.”

Martha wrote half the songs on the album while the other half were written by friends and relatives: Beth Orton, Glen Hansard, Rufus, Wainwright, Michael Ondaatje and Merrill Garbus of tune-yArDs. The album was recorded in Montreal.

“Because these writers know me and because I was able to personalise these songs by changing things here and there, I made them feel as if I wrote them myself,” Martha explains. “Somehow they wonderfully reflect my life and I am so thankful to the other artists for writing them.”

The track listing for Goodnight City is:

Take a look at the artwork for the album below: