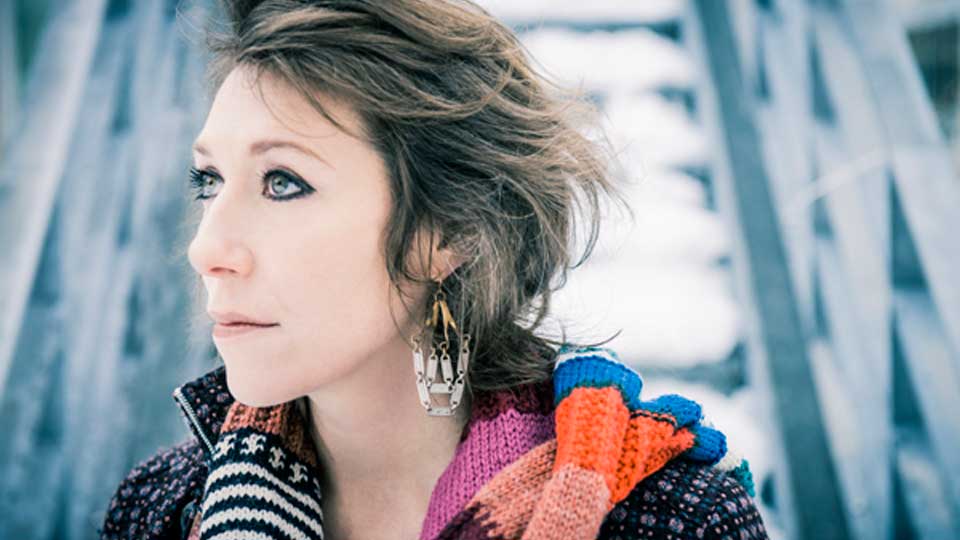 Martha Wainwright will be playing a series of dates in the UK this summer.

Taking in a variety of festivals and headline shows, including a date at London’s Union Chapel, Martha will be performing all over the country. The dates will be in support of her 2012 album Come Home To Mama which was released last October.

You can catch Martha at the following dates:

Tickets are available from http://www.marthawainwright.com/shows/