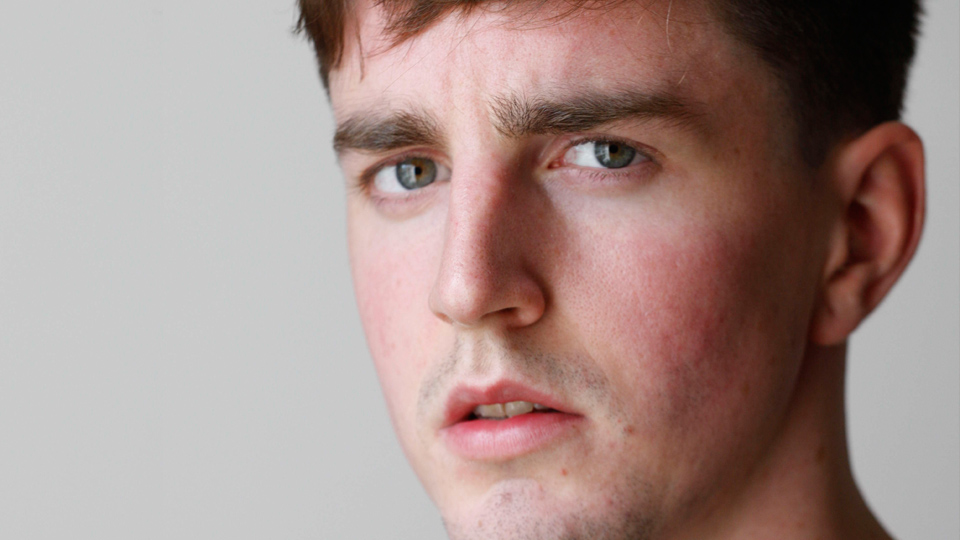 The first play by Yorkshire writer Charley Miles is to be unveiled in the Barber Studio at West Yorkshire Playhouse this September.

Blackthorn is a contemporary, lyrical love story which powerfully reflects local language and landscapes. It tells of the intense bonds that form between the only two children born to a tiny village in a generation, and how they twist and strain under the pressure of their differing future, threatening to pull them apart forever.

Charlotte Bate and Harry Egan (pictured) have been cast in the lead roles. They are joined by Sheffield based Sound Designer Heather Fenoughty and Movement Director Natasha Harrison, who trained in Leeds at the Northern School of Contemporary Dance. The play has been closely developed with the Playhouse’s Literary Associate, Jacqui Honess-Martin, who is also the Director.

West Yorkshire Playhouse Artistic Director, James Brining, said: “Plays like Blackthorn are the reason we invest in developing local artists. It’s an everyday story about two kids from a rural community which becomes extraordinary through the poetic and deeply personal way it’s told.”

Writer of Blackthorn, Charley Miles adds: “It’s incredibly special for me that my play has been selected as part of the Playhouse’s current season. Blackthorn is an artistic reflection of my own childhood: a look at how, and if, we can still belong to the people and places of our past, as we grow and change. The play’s name comes from the Blackthorn plant, which is known for being incredibly difficult to uproot. As the characters come of age, their beliefs and expectations change, so the urgent question becomes whether or not their bond can endure.”

Blackthorn premiers in the Barber Studio of West Yorkshire Playhouse on Wednesday 13th September. Book online at wyp.org.uk or call the Box Office on 0113 213 7700.