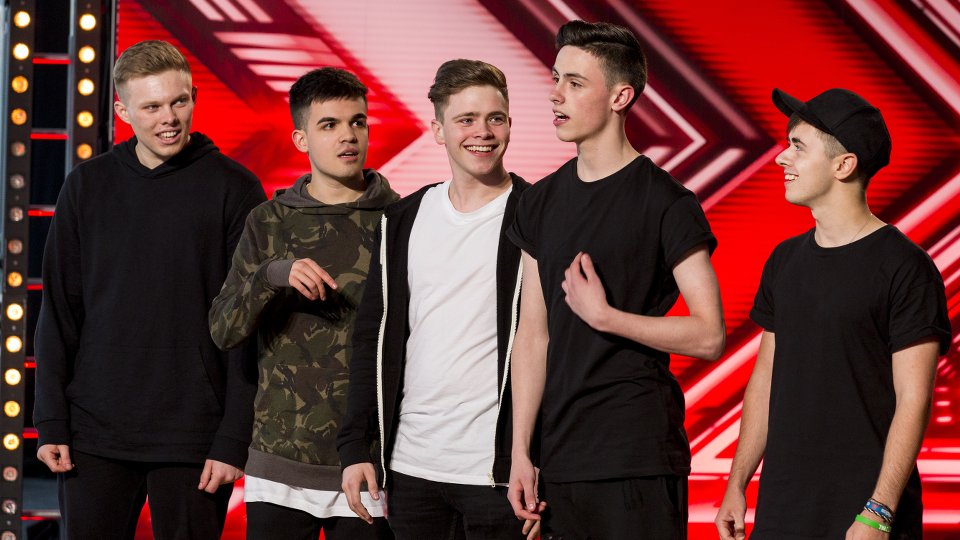 The X Factor kicks off its 2016 series tonight as the search for the next big singing star begins.

Simon Cowell will sit alongside Nicole Scherzinger, Sharon Osbourne and Louis Walsh as they audition hopefuls trying to get through to the live finals. As always each of the judges will take charge of a different category further down the line and we expect there to be some fierce competition.

With Dermot O’Leary back as presenter (hoorah!) this year’s series should feel very familiar from the outset. The room auditions are also back giving the early stages of the competition a more intimate feel.

We’re pretty sure it won’t be long until Louis is reeling out his ridiculous and irrelevant lines e.g. ‘you’re like a little Lenny Henry’ and Sharon and Nicole will team up to ensure that Simon’s smugness doesn’t get the better of him.

Ahead of the episode airing tonight, we’ve got all of the pictures from the first set of auditions for you to feast your eyes on.

The X Factor kicks off at 8pm tonight on ITV. Take a look at what’s coming up in tonight’s show below: