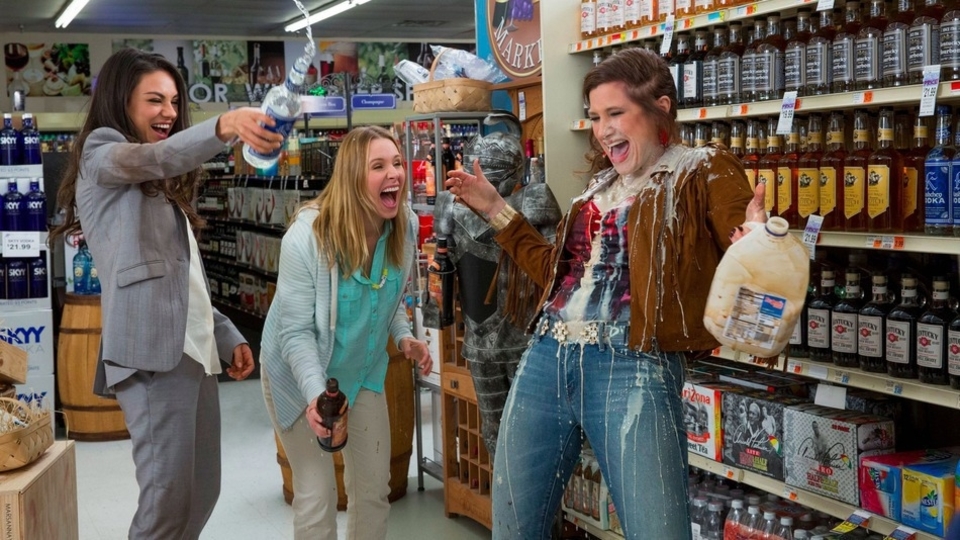 What’s it about? The third – and most certainly not the last – film in the ongoing dystopian Purge franchise. Set in a frighteningly believable totalitarian version of America, in order to stabilise and control the population, once a year, for 12 hours only, all crime is legal. This brutal and thrilling premise from the first two films has now expanded into the political arena, as rival factions, supporters and opponents of the purge, get caught up in the spiral of violence. In a year when an openly racist, mentally unhinged, tiny-handed demagogue is running for president – this may be the year’s most prescient and vital horror film.

What’s it about? For his 20th feature film, Spanish auteur Pedro Almodovar has returned to his most celebrated genre – the cinema of women. Loosely based on three short stories by Alice Munro, Julieta tells the story of a woman planning to leave Madrid with her boyfriend, when a chance encounter changes everything and forces her to deal with memories from her past. This is fertile ground for Almodovar, who made his name with lurid melodramas of love, desire and complicated heroines. Fans of the great director will no doubt be delighted.

What’s it about? Todd Phillips follows up his hugely successful Hangover trilogy, with this ripped from the headlines tale of two young arms dealers who end up in a situation way over their heads. The film offers a heavily dramatised account of their multi million dollar government contract to supply huge stashes of Cold War weaponry to the allied forces in Afghanistan. It’s a fascinating story, but whether or not we can care enough about a pair of gun-selling bastards for it to succeed as a film, that remains to be seen.

What’s it about? Another film from Hangover alumni this week, as the writers of the original (and best) film in that series direct this R-rated comedy of matriarchal madness. Boasting a truly stunning cast of comedic talent, including the likes of Mila Kunis, Kristen Bell, Cristina Applegate, and the wonderful Kathryn Hahn, Bad Moms tells the story of a group of ordinary, over-worked mums who are pushed to their limit, and decide to let loose, setting them on a collision course with the uber-mums of the PTA. Expect it to be lewd, crude and hilarious. Don’t go and see it with your mum. But definitely go and see it.

What’s it about? From The Lonely Island (aka comedians Andy Samberg, Akiva Schaffer and Jorma Taccone), comes this comedy about a successful rapper Conner4Real (Samberg) whose career takes a nosedive. Desperate to make it back to the big time he reforms his old boy band The Style Boyz. It boasts a terrific cast, with plenty of big name cameos too. Based on the hilarious first trailer, this could be amazing.