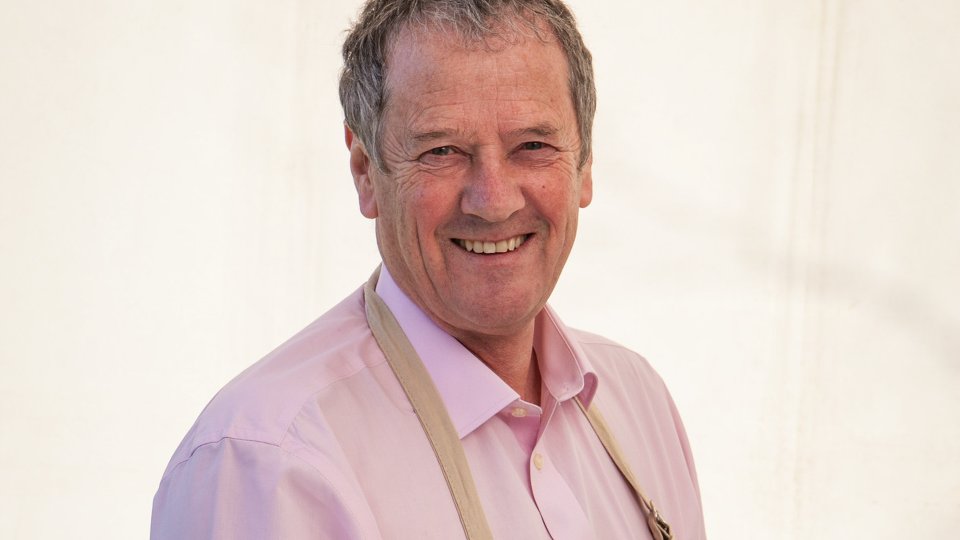 The Great British Bake Off returned to BBC One tonight and the first baker has hung up their apron.

Following three challenges – a drizzle cake, jaffa cakes and a mirror glaze cake with genoese sponge – the bakers were judged by Paul Hollywood and Mary Berry. Jane was named the week’s Star Baker after impressing with all three of her bakes and Benjamina and Selasi were also commended for their efforts.

At the bottom end of the scale was Candice who had a disastrous time with her genoese, Lee who took simple to the extreme and Val who didn’t really impress with any of her bakes.

After much deliberation the judges chose to send Lee home agreeing that his bakes were too simple and his Show Stopper too dry thanks to his decision not to use cream as a filling.

Do you think the right person was sent home?

The Great British Bake Off continues at 8pm on BBC One next Wednesday.