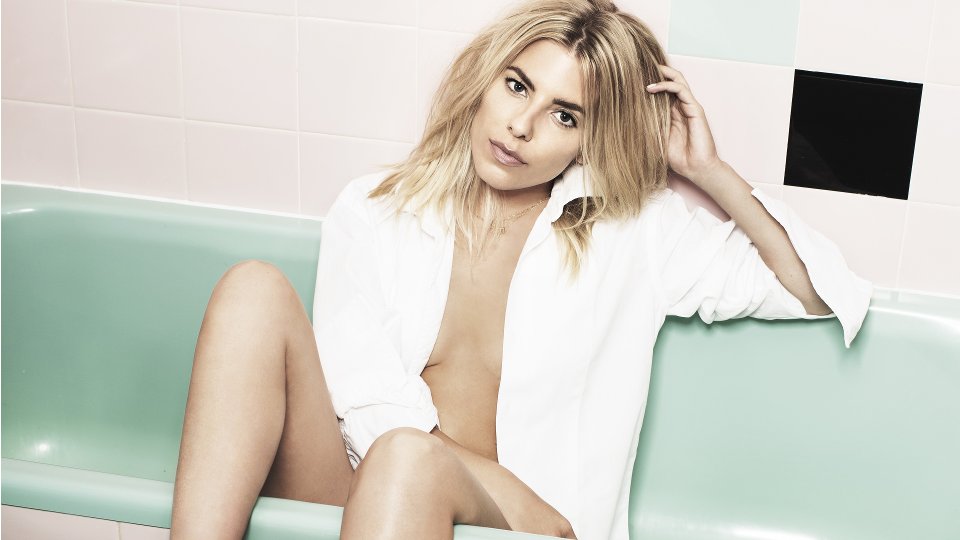 Mollie King, one fifth of girl group The Saturdays, will release her debut solo single On Friday 19th August 2016 and today she’s released a teaser for the video.

Back To You will be released via Island Records and the music video has be shot by critically acclaimed director Lisa Gunning (Fifty Shades of Grey, Salmon Fishing in the Yemen, Seven Psychopaths). Mollie wrote the track with Rob Persaud and producers The Blueprint (Ryan Ogren and Nick Bailey).

The song is described as ‘a dreamy electropop track with an indelible synth-heavy chorus in which Mollie questions her constant return to a relationship which is just no good’.

Talking about the track, Mollie says ‘It’s a very personal song to me. A lot of my writing inspiration has come from what I’ve been through over the last couple of years’.

Mollie has spent the last 18 months writing and recording her debut album. Over her career to date she’s sold 5 million records as part of The Saturdays.

Watch the teaser for Back To You below:

In this article:Mollie King, The Saturdays