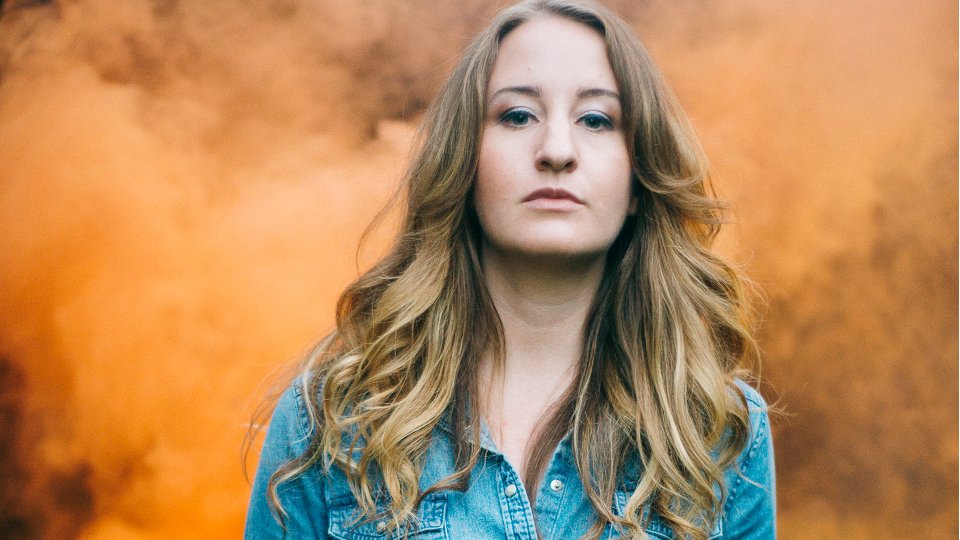 Finding a modern artist that fully embraces tradition in the Country music genre isn’t all that easy these days. Traditionalists will be the first to tell you that the genre has been invaded by the influences of pop, R&B and hip-hop with a finger aimed squarely at the ‘bro-country’ sub-genre. If you look hard enough though, there are still plenty of artists, old and new, flying the flag for tradition and one of those is Margo Price who has been picking up quite the buzz the past couple of years. Earlier this year she released her debut album Midwest Farmer’s Daughter to critical-acclaim with Rolling Stone highlighting her as a Country artist you need to be familiar with.

Price has stated that she is inspired and influenced by the likes of Emmylou Harris and Dolly Parton, and it’s clear from Midwest Farmer’s Daughter that she embraces the storytelling element of the Country genre that used to be at the heart of every song. The album is collection of songs written or co-written by Price, with the exception of How the Mighty Have Fallen, that tell true-life stories full of hope, love, heartbreak and everything else in-between.

Midwest Farmer’s Daughter opens with Hands of Time, a 6-minute track that finds Price singing openly and honestly about her life so far from leaving home to the death of her first-born child. The song finds her questioning the cruel twists that life can throw at you but it contains an optimism that suggests you can get through anything with hope, determination and strength. The song grabs your attention and the stark honesty immediately makes Price stand out from the more polished Country artists scaling the charts.

Themes of pain and struggle are present throughout Midwest Farmer’s Daughter. Price sings about hitting the bottle to cope with the harder times on Hurtin’ (On the Bottle) and album highlight Since You Put Me Down. Elsewhere on the record Price kicks her man to the curb on the feisty Four Years of Chances, This Town Gets Around exposes the manipulative and fake side of the music industry, and album closer World’s Greatest Loser recounts all the ways Price has lost her way throughout her life and career.

One of the standout moments on the album is Weekender, a song that recalls the time Price had a brush with the law and spent a weekend in jail. The song marks a turning point in Price’s life when she realised she was spiralling too far out of control and decided to turn things around. The song is injected with almost a sense of whimsy that betrays the lyrics she’s singing but it’s a damn fine track.

Midwest Farmer’s Daughter will appeal to those who prefer their Country served with less polish and more honesty. It’s full of stories and confessions from Price’s life and it makes you take notice of her. Her embracing of tradition, while giving her songs a modern spin lyrically, makes her an interesting proposition and with Midwest Farmer’s Daughter she’s definitely delivered one of the finest Country albums so far in 2016.

Track Listing: 1. Hands of Time 2. About to Find Out 3. Tennessee Song 4. Since You Put Me Down 5. Four Years of Chances 6. This Town Gets Around 7. How the Mighty Have Fallen 8. Weekender 9. Hurtin’ (On The Bottle) 10. World’s Greatest Loser Record Company: Third Man Release Date: 25th March 2016