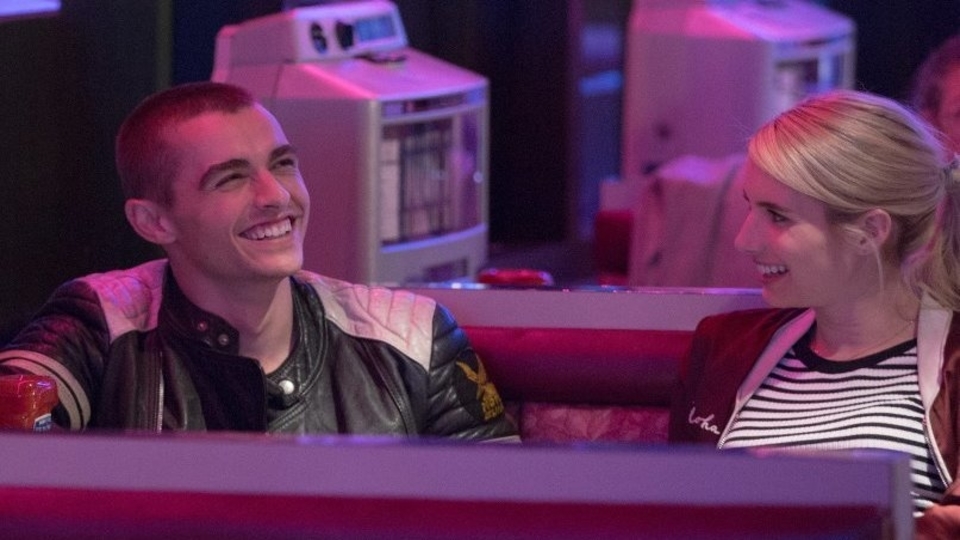 Dave Franco and Emma Roberts star in the fantastic new thriller Nerve, which arrives in cinemas on 11th August.

Some brand new clips have been released from the film, including a high-rise ladder challenge that is sure to get the heart racing!