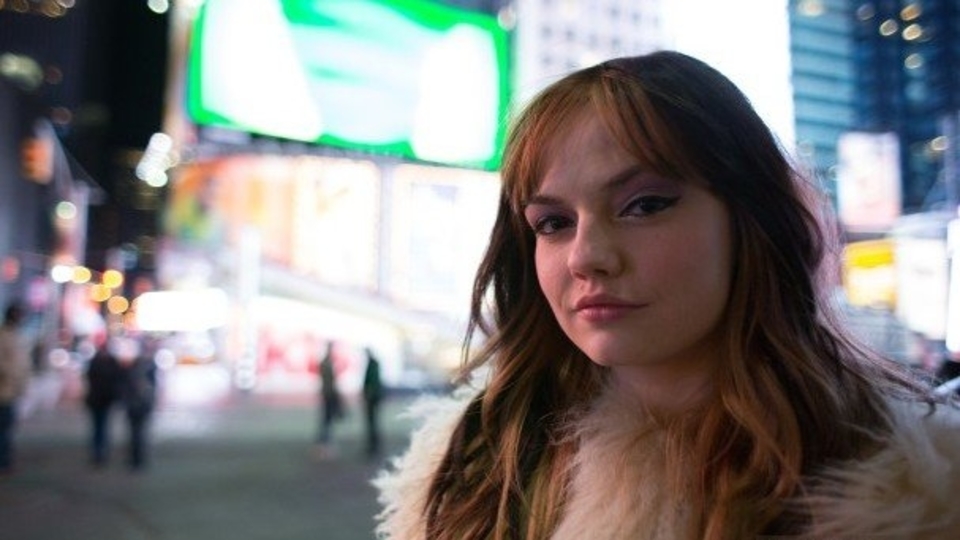 A brand new clip has been released from the film starring Emily Meade as Sydney, who is looking to complete a risky dare.