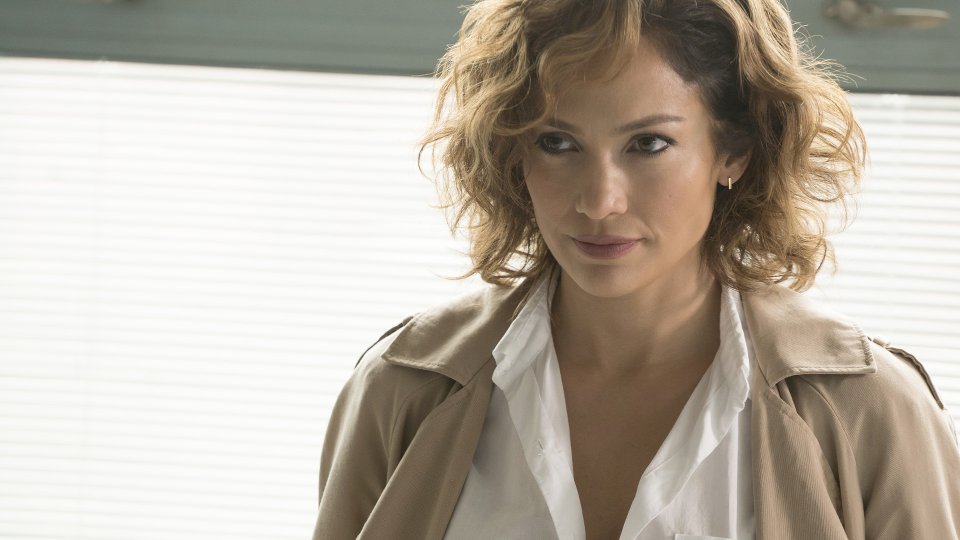 Harlee (Jennifer Lopez) tried to move Wozniak’s (Ray Liotta) suspicions from her on the latest episode of Shades of Blue.

Convinced that she’s the mole, Wozniak tried to catch Harlee out in a lie but she was always two steps ahead of him. He noticed an inconsistency in her explanation of why she’d been in his private files after speaking with James (Gino Anthony Pesi) and she kept the new detective off her back by distracting him on a date.

Elsewhere Stahl (Warren Kole) and the FBI demanded results from Harlee and threatened to arrest her if she refused to co-operate. Tess (Drea De Matteo) moved a dead body out of her back yard and asked her colleagues for help.

The next episode of the season is Who Is It That Can Tell Me Who I Am? Loman’s guilt over the death of an unarmed suspect becomes a liability for the crew, forcing them to test his loyalty. Wozniak sends Harlee on an errand.