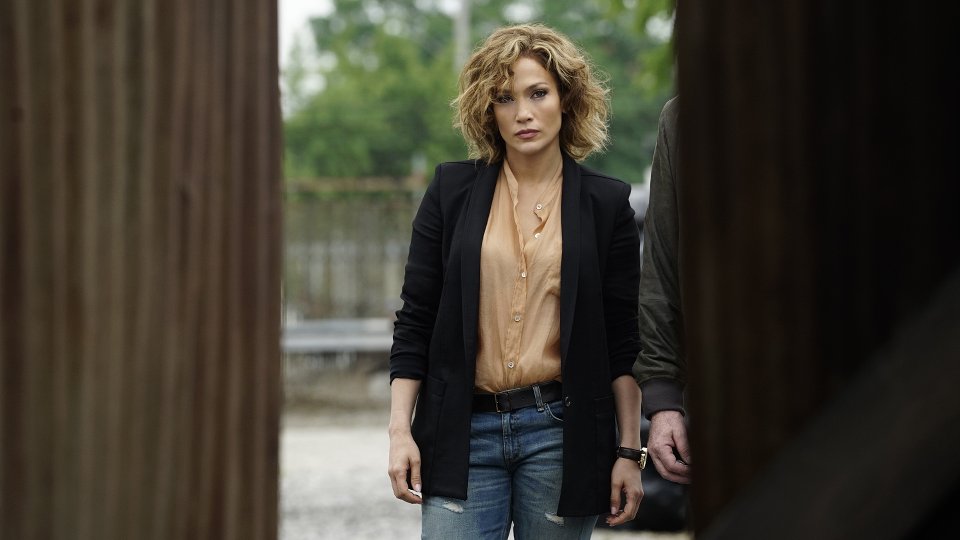 Harlee Santos (Jennifer Lopez) found herself caught in an FBI sting on the first episode of Shade of Blues.

After covering up a drug bust gone wrong for rookie Michael (Dayo Okeniyi), Harlee met up with a bookie who turned out to be an undercover FBI agent. Agent Robert Stahl (Warren Kole) made it clear that he knew about Harlee’s corrupt behaviour and forced her to work with him and his anti-corruption task force to avoid jail.

Stahl is trying to put away Wozniak (Ray Liotta), Harlee’s boss and father figure who leads a corrupt task force. Forced to wear a wire and a camera, Harlee attended a party at Wozniak’s and caught him admitting that he wanted her help to find out who the mole on his team is so he can kill them.

The next episode of the season is Original Sin. As Harlee grapples with becoming an FBI informant, Wozniak is suspicious of his crew members; a dark secret is revealed; Espada tries to help Tess.

In this article:Jennifer Lopez, Shades of Blue