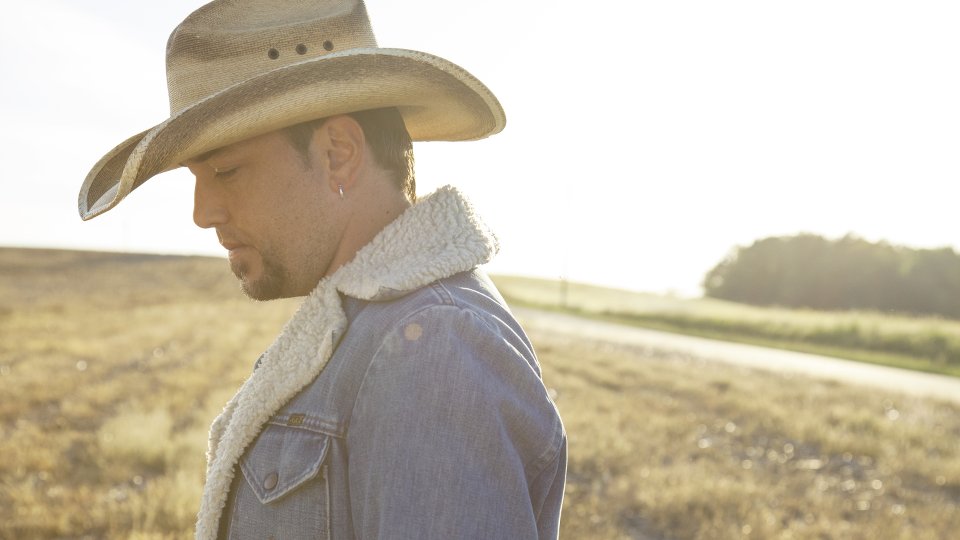 Jason Aldean will release his new album They Don’t Know via Broken Bow Records on 9th September 2016 it has been confirmed.

The release is the Academy of Country Music Entertainer of the Year’s seventh studio album and it will feature his 17th career number one Lights Come On.

“I really wanted to start this new album with one of those big up-tempos,” said Aldean. “So, for it to click right away with fans and radio is a really cool way to start. With all the records we’ve done, we’ve been able to explore new sounds and really just do things our own way, and that’s sort of what the title track is all about.”

They Don’t Know teams Aldean with his longtime producer Michael Knox and the band he’s worked with for a full decade. The album features party starters and songs of heartbreak.

Aldean is currently headlining his Six String Circus Tour. Take a look at the cover of They Don’t Know below: