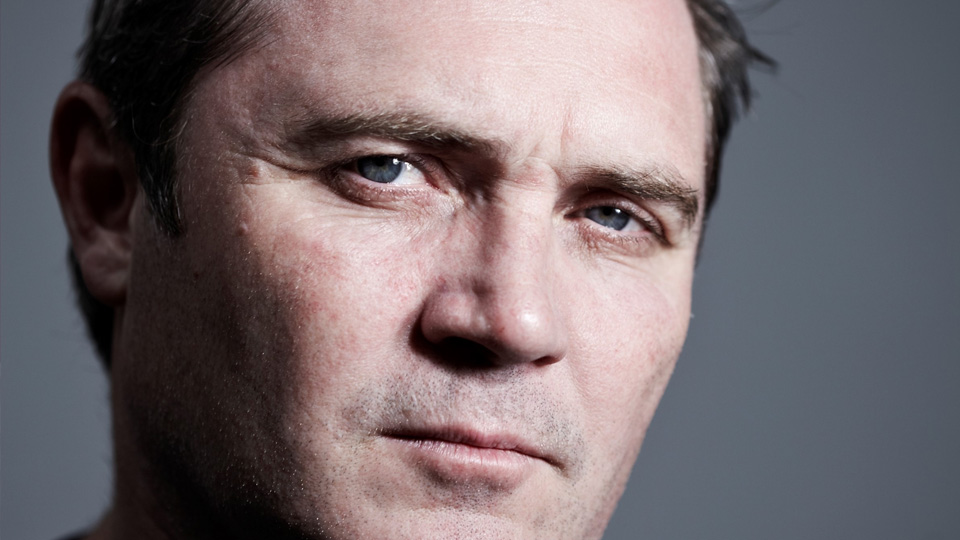 This month for one week only, The Classic Thriller Theatre Company presents Rehearsal For Murder at Leeds Grand Theatre, as part of a national tour.

Set within a West End playhouse in 1989, tenacious director-writer Alex Dennison mourns the anniversary of his fiancee’s apparent murder. Desperate to find the killer, Dennison reunites the cast of a fateful production, forcing the actors to re-enact the scene of the crime to unveil the murderer.

If the plot sounds like an early episode of Columbo then there’s good reason. David Rogers’ adaptation comes from a 1982 teleplay by crime authors Richard Levinson and William Link, best known for co-creating Murder She Wrote, Columbo and Scene of the Crime.

Steeped in Seventies’ melodrama, Rehearsal for Murder instantly feels like a teatime television caper, brimming with larger-than-life caricatures in a colourful and claustrophobic location. Characters are writ large with dialogue that is curt and functional yet economically witty. These are concise, lean characters from the world of Agatha Christie; pawns on a board where the functionality of the plot is the only game in town. It’s not Pinter, but it’s proficient.

Placing the action within a West End theatre provides a light irony to proceedings. Not dissimilar in staging to Noises Off, the action takes place mostly “on set”, grounded in the grubby subculture of stagecraft and backstage politics. Characters occasionally descend into the auditorium space, whilst critics are criticised, actors overact, and directors become dictators.

Reaching beyond the stiffness of a traditional whodunnit, Rehearsal For Murder revels within its own conventions, brimming with meta-theatre and commentary. In a brave move, a leading character peers into the audience, jabbering about empty seats and miserable critics who are desperate to get taxicabs home. The jabs are light, on-the-nose and bound to tickle persistent theatre goers, whilst for others it’s an enlightening introduction to the backstage bitchery of show business.

With Rehearsal For Murder, there is a real effort to make a traditional whodunnit feel markedly different with metadramatic moments. The show attempts to place its audience in the auditorium of its own theatre, extending its backstage world beyond the proscenium into the audience itself. It’s a refreshing change to the usual murder mystery, where audiences feel dislocated from the characters and restricted as a passive, unacknowledged observer. Some characters are still stock elements, but the locale and staging alone brings the production into a higher realm than perhaps it deserves.

A cast of familiar faces make for a cheerful lineup. Sixties icon Mark Wynter is outrageous as a pretentiously flamboyant actor-luvvie, a part lavished with hilarious entrances and exits. Anita Harris is elegant and centred, providing grace and a sardonic wit as an executive darling. Alex Dee is striking in a small but centred role as a DI, with more than a passing profile resemblance to Sir Roger Moore circa 1979. The grittiest performance comes from Alex Ferns as Dennison, who sparkles in the second act with an impassioned, naturalistic energy.

Roy Marsden’s direction is workmanlike and generally effective, daring to place Ferns with his back to the audience for some time. As the character is essentially on stage, the blocking doesn’t particularly jar but all too often there are characters stood in a line listening and nodding away to testimony – a malaise of ensemble mysteries where there simply isn’t enough business for all the characters, occasionally giving fine actors a puppet-like stiffness.

Fans of the murder mystery genre will be continuously rewarded from a production which is well-engineered and tautly composed. Proficiently produced, Rehearsal For Murder is a pleasingly escapade, bringing an alternative genre interlude to The Grand’s season of blockbuster musicals. Whilst it may seem a little stiff and sedate next to a run of bombastic showstoppers, Rehearsal For Murder is easy-watching, instantly accessible and good old fashioned theatre which constantly entertains.

Samuel Paynehttp://samuelpayne.weebly.com
Reviewer of Theatre in the North, including releases of classic film and television.
Previous article
Rehearsal for Murder at Leeds Grand
Next article
Savage review