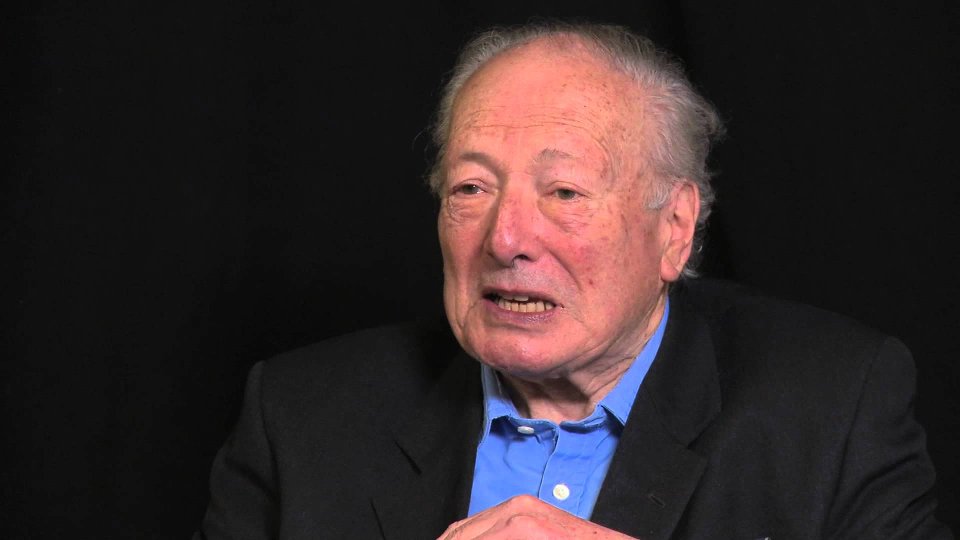 English film director Robin Hardy, best-known for directing horror classic The Wicker Man, has died at the age of 86.

The news of Hardy’s passing was confirmed by a family friend. In his career Hardy directed four films making his debut with The Wicker Man in 1973. His final film The Wicker Tree, a sequel to The Wicker Man, which was released in 2011.

The Wicker Man starred Christopher Lee and told the story of Police Sergeant Neil Howie who visits the the isolated island of Summerisle in search of a missing girl.

Hardy was born in England and studied art in Paris. He began his career as a director with the National Film Board of Canada.

Our thoughts and sympathies go out to Hardy’s family and friends at this difficult time.

In this article:Robin Hardy, The Wicker Man