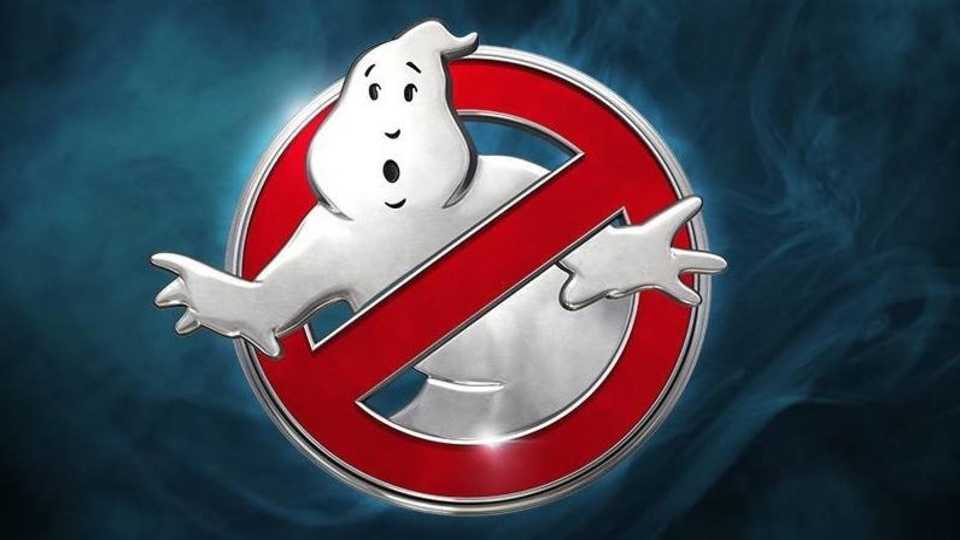 The new Ghostbuster movie has released a series of new vignettes on the new characters, the gadgets and the slime!

Ghostbusters makes its long-awaited return to cinemas on 11th July, rebooted with a cast of hilarious new characters.

This summer, they’re here to save the world!

Check out the videos below: