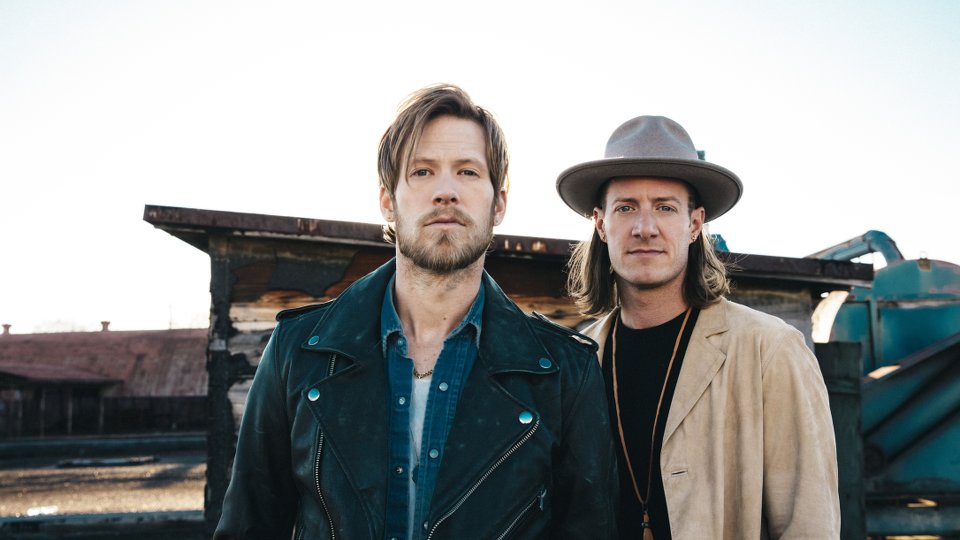 Florida Georgia Line have unveiled the cover of their new album Dig Your Roots.

The duo posted up the cover on social media, after fans unlocked it, with the caption:

‘Excited to finally share this with everyone, the cover of our new album #DigYourRoots out on 8/26. It’s not just about where we are right now, but also where we came from. You gotta Dig Your Roots.’

The cover for Dig Your Roots features the duo – Tyler Hubbard and Brian Kelley – as children and suggests that the album could be their most personal yet. The album’s first single H.O.L.Y. has already topped the Hot Country Songs Chart and set the stage to build on their already huge success.

Take a look at the Dig Your Roots cover below: