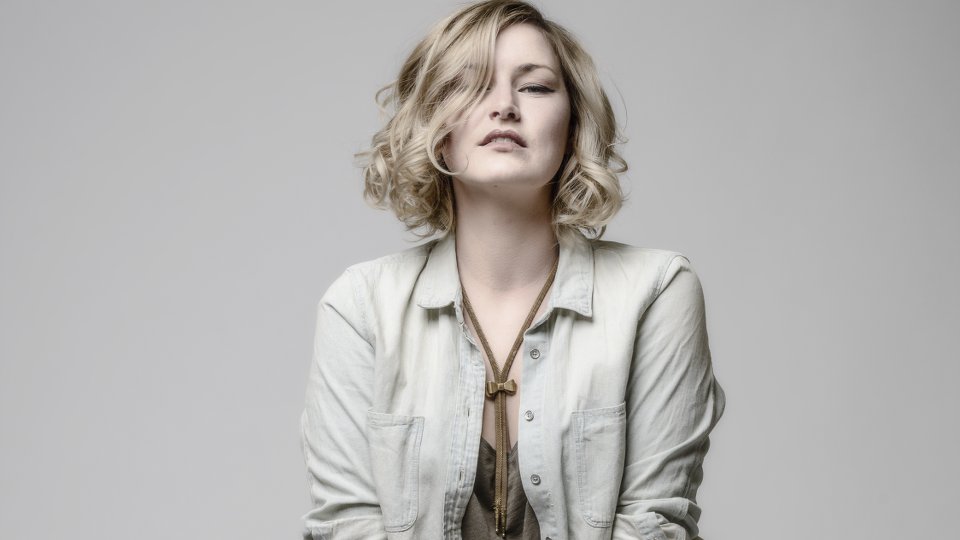 Battle Road is the first single to be released from Kelly’s forthcoming EP Hillbilly Jewels, which will arrive this summer.

Talking about the track Kelly says, “Battle Road is a very honest glimpse into most normal relationships. I think a lot of people can relate to this one. Love isn’t always easy.”

Kelly hails from two musically renowned family lines, spanning three generations from Northern Ontario, Nova Scotia and the Ottawa Valley. Her grandpa started a family band that entertained TV audiences for 17 years. She is influenced by the likes of Emmylou Harris, Roger Miller and Ryan Adams.

She kicked off her music career with a country-folk record with her brother Kaylen Prescott, the rollicking Lakeside Sessions (2009). She starred in a critically acclaimed tour playing the role of Emmylou Harris in the theatrical production, Grievous Angel: The Legend of Gram Parsons.

In 2011 Kelly recorded a solo roots/blues album I Leave You Dreaming before forming The Claytones who went on to release Lake in the Night (2012), and Reserva (2013).

Watch the video for Battle Road below:

Advertisement. Scroll to continue reading.
In this article:Kelly Prescott