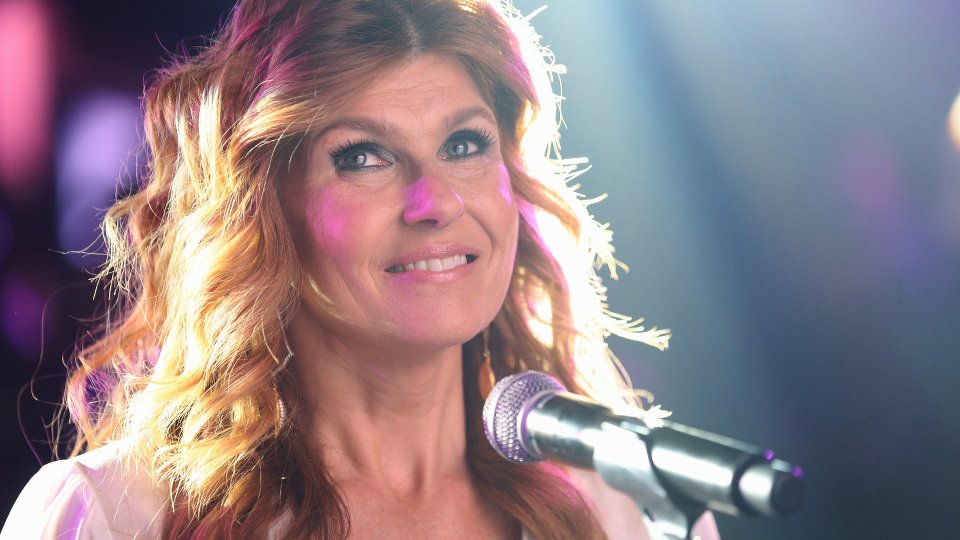 It’s the news that Nashies have been waiting for since ABC announced the shock cancellation of Nashville last month – the show is returning for a fifth season!

Rumours circulated earlier this week that the show would be heading to CMT and today it has been officially confirmed. After a lot of noise from the fans Nashville will return for a fifth season with CMT airing the show and Hulu streaming it a day after its aired.

“CMT heard the fans. The wave of love and appreciation they have unleashed for Nashville has been overwhelming,” CMT president Brian Philips said. “Nashville is a perfect addition to our evolving lineup of big music specials, documentaries and original series. We see our fans and ourselves in this show and we will treasure it like no other network. Nashville belongs on CMT.”

Nashville is produced by Lionsgate, ABC Studios and Opry Entertainment. Ed Zwick and Marshall Herskovitz will debut as showrunners, something that was in place before the show was cancelled at ABC.

“CMT and Hulu are the perfect combination for our iconic and beloved series Nashville and we want to thank the incredible fans for their unwavering support — #Nashies, you helped make this possible,” said Kevin Beggs, chairman of the Lionsgate Television Group. “We also want to extend our appreciation to the state of Tennessee, city of Nashville and Ryman Hospitality for their unending support. They have been a key ingredient to the continued success of this show and we’re thrilled to extend our partnership for a fifth season.”

No announcements have been made about the status of the cast but it is thought that all cast members will return for the new season. It is also expected that the new season will comprise of the usual episode count.

In this article:CMT, Hulu, Nashville