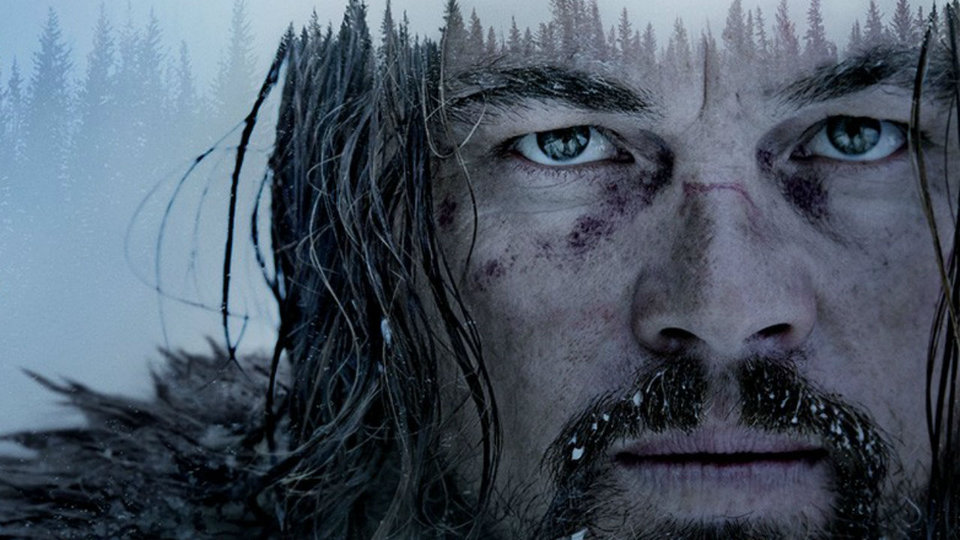 Frontiersman Hugh Glass (Leonardo DiCaprio) is guiding a fur-trading expedition in the 1820’s. Barely alive after being mauled by a bear, Glass is left for dead by members of his own hunting team. Driven by personal tragedy, Glass challenges the elements and goes on a manhunt to take revenge on one of the hunters, John Fitzgerald (Tom Hardy), as the local indigenous tribes and the unforgiving landscape transpire against him.

Birdman director Alejandro González Iñárritu delivers yet another ground-breaking piece of cinema that should win big come awards season. The Revenant manages to perfectly balance its distinct visual style with the sheer scale of a bygone-era Hollywood epic, all wrapped up with a deep level of characterisation that enriches its simple but compelling story.

It looks like this may just be Leonardo DiCaprio’s year to win an Oscar if things go to plan. Constantly the best thing in all his movies, DiCaprio now demonstrates that he is a master of his craft, with a central performance that utterly bewitches the audience. Very much a one-man show for most of the 156 min runtime, DiCaprio is on mesmerizing form here and leads the line exceptionally well.

Of the supporting cast, Domhnall Gleeson once again stakes a claim as one of the very best actors of his generation. His portrayal of Captain Andrew Henry is pivotal and his dynamic with the men on the expedition is fascinating. Will Poulter continues to add to his impressive resume and hands in a shift that’s both engaging and astutely observed. Throw in man of the moment Tom Hardy as a despicable but oddly charismatic and at times, even humorous mercenary and you have an early contender for one of the best ensembles of the year.

As good as the cast is, it’s the visual style of The Revenant that ultimately succeeds the most. With sweeping landscapes and the use of only natural light to film, The Revenant is that very rare breed of film that grips authenticity at every opportunity. Alejandro González Iñárritu has already demonstrated his knack for visual storytelling (Birdman was sensational) but here, he shows that he is not resting on his laurels. This is a film-maker who is constantly striving for excellence and he achieves it in practically every frame. Be it capturing the harsh weather, the expansive locations, the brutal ways of survival or a nuanced approach to characterisation, Iñárritu succeeds at every turn to create a gorgeous visual experience that will linger long in the mind.

With breathtaking cinematography, assured direction and a stellar cast of incredible actors, The Revenant is outstanding filmmaking. The story lulls in places but on the whole, this is classic, epic storytelling told on the broadest of canvases. They really don’t make films like this anymore and as a result, The Revenant comes out as a startling and captivating ode to movie grandeur.