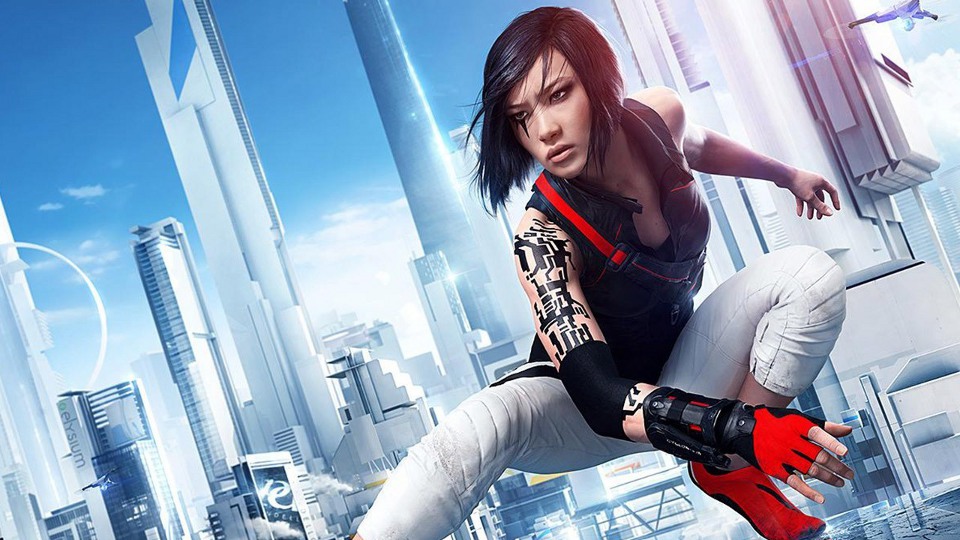 May had a great selection of big gaming releases including Battleborn, Uncharted 4: A Thief’s End, DOOM and my personal favourite Overwatch.

This month there’s another great selection of titles due for release. My pick of the month was going to be No Man’s Sky but that’s now delayed until August.

If you’re struggling to decide what to purchase in June or just not sure what’s coming out, don’t worry I’m here to lend a hand. I’ve picked my top 10 of the bigger releases that will be coming to console, handheld and PC during the month.

If you can imagine a mash-up between Golf and the Burnout series then you’ll have an idea of what to expect. From the founders of Criterion Games, Dangerous Golf puts players in a variety of indoor environments where the aim is to create as much destruction as possible. It looks like crazy amounts of fun, check out the trailer below to see it in action.

A new Mirror’s Edge has been one of our most anticipated games for what feels like forever. It’s been an eight year wait so hopefully it’s been worth it. Faith Conners returns in Catalyst where players can learn her origin story.

The eighth Sherlock Holmes title from Frogwares arrives this month. Players again take the role of the master detective as they track down clues, make deductions and solve mysteries. The new title is promising a fantastic adventure, brimming with action sequences and the most immersive Sherlock game yet.

Mighty No. 9 is a side-scrolling action game that takes inspiration from some of the best 8-bit and 16-bit classics. The game was Kickstarted by Keiji Inafune and is promised as a spiritual successor to his most famous game, Mega Man. Definitely one for platforming fans.

Umbrella Corps is a new Resident Evil spin-off set a couple of years after the events of Resident Evil 6. It’s a competitive multiplayer shooter featuring loads of game modes and plenty of zombies. Players take the roles of mercenaries and there is also a single-player horde mode.

The Technomancer (PC, PS4, Xbox One)

The Technomancer is set in the same universe as Mars Wars Logs, a previous game by Spiders. The game is an action-RPG promising different styles of combat, multiple endings and the largest game yet from Spiders.

The latest Star Wars film gets the LEGO treatment. As well as following the plot of the film, expect plenty of humour and new stories exploring additional adventures. A great game to play with the family.

A survival horror set after a third World War. The game is developed by The Fun Pimps and published by Telltale. Players must scavenge, craft, fight and survive. A really cool feature local multiplayer allowing you to play with a friend.

So there you have it, my top 10 picks of the big gaming releases in June. Do you agree with my selection? Or have I missed out any of your most anticipated June releases? Either way, let me know in the comments below!

In this article:PC, PS4, Xbox One