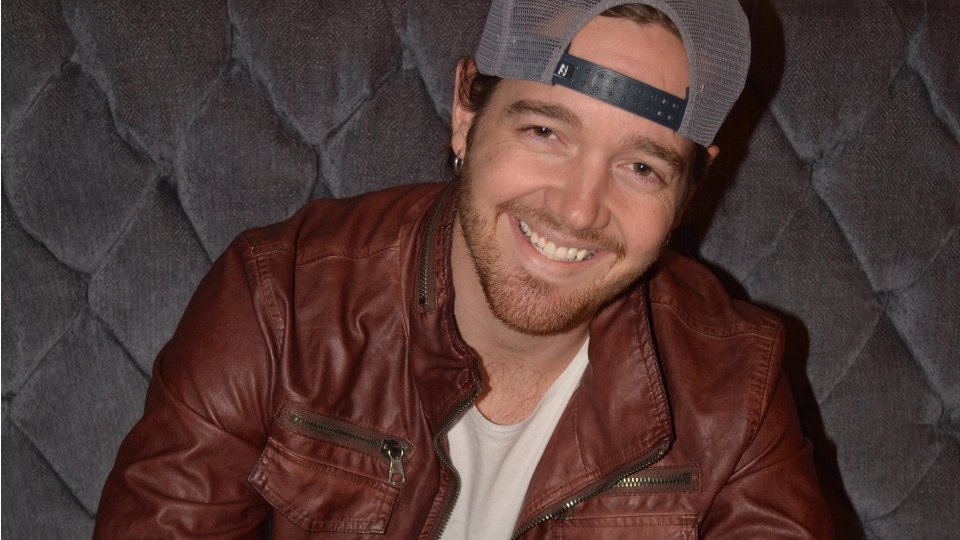 The series features recorded tracks from Country music songwriters and pays homage to the immense and diverse songwriting culture prevalent in Nashville and Country music as a whole. Zack is a Minnesota native who moved to Nashville in 2015 to pursue a full-time career in music.

Zack has spent his time writing songs and performing at songwriters events across the state. Last year he was invited to perform for an NRA Country event in Nashville.

“We’re so glad to have Zack on board for this new series and look forward to showcasing his great music,” said Silverado A&R Director Aaron Chesling. “Zack’s a very talented songwriter with the talent and mindset to take himself all the way in this business. To be there on the ground floor with him is an honor for our team,” he added.

On his selection for the Silverado Signature Songwriter’s Series, Zack said, “I’m so excited to be teaming up with Silverado. It’s been a minute and a half since I’ve released new music to the world, so I’m beyond thankful for the opportunity to get after it with these guys.”

Silverado Records intends to release several volumes of its new series per year. The release date for the first one will be announced soon.

In this article:Silverado Records, Zack Dyer