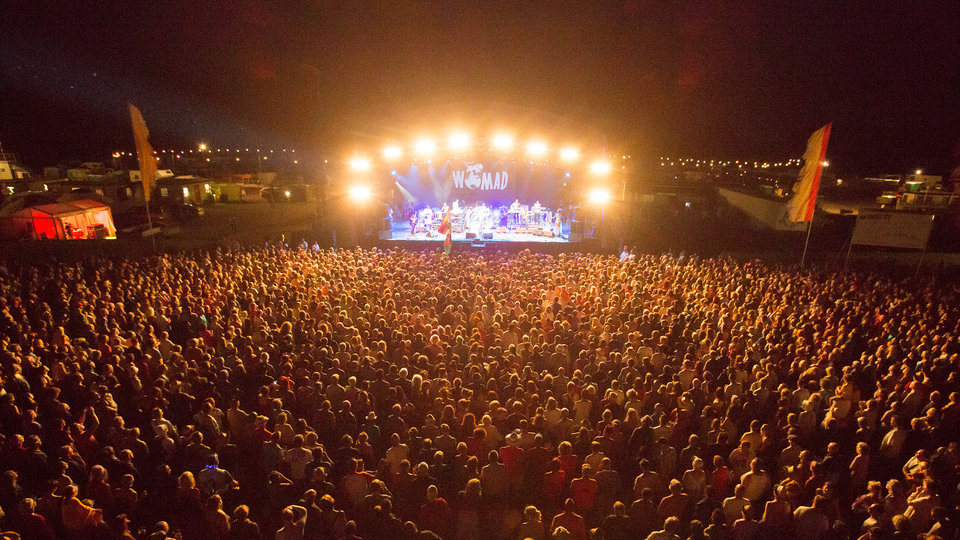 WOMAD festival has revealed details of its latest line-up additions, which will include the electronic act St Germain, sitar player Anoushka Shankar and many more.

WOMAD is the UK’s number one festival for world music and has been championing music from around the globe for decades!

The latest additions are:

Advertisement. Scroll to continue reading.
In this article:Womad, WOMAD festival